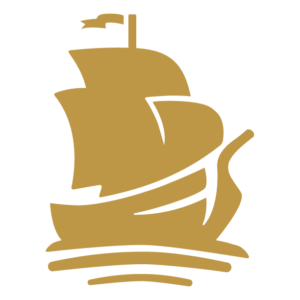 Pirate Chain is the most private and secure
cryptocurrency to date.

The developers who created Pirate Chain believe the best use of the protocol is a chain that requires private sends only. Delayed Proof of Work (dPoW) protects Pirate’s blockchain from damage against double spends and 51% attacks by attaching a backup of the ARRR chain to the Bitcoin Blockchain. In order to 51% attack Pirate, you would have to first 51% attack Bitcoin. This makes double spends and hostile takeovers nearly impossible if not impossible altogether. 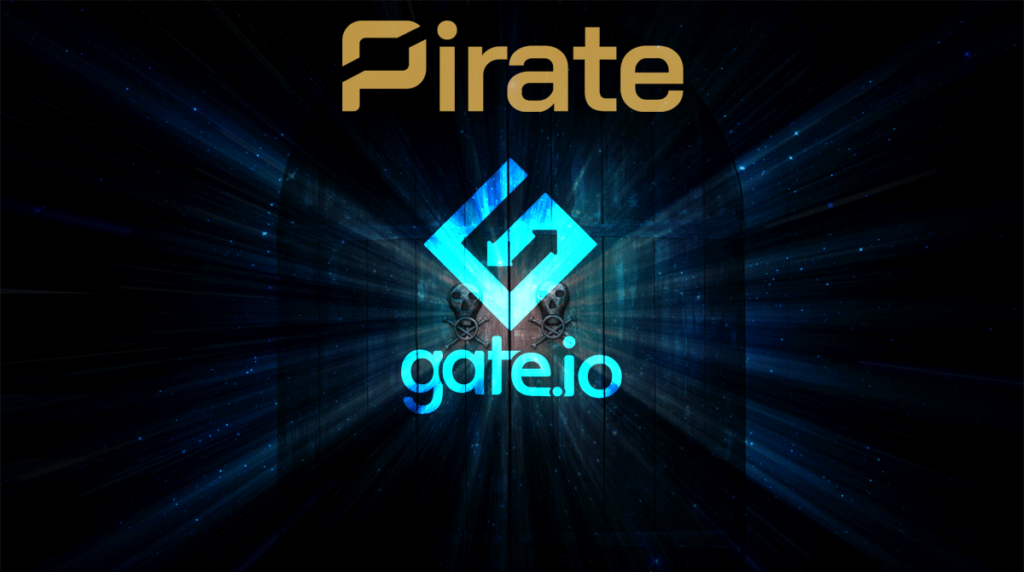 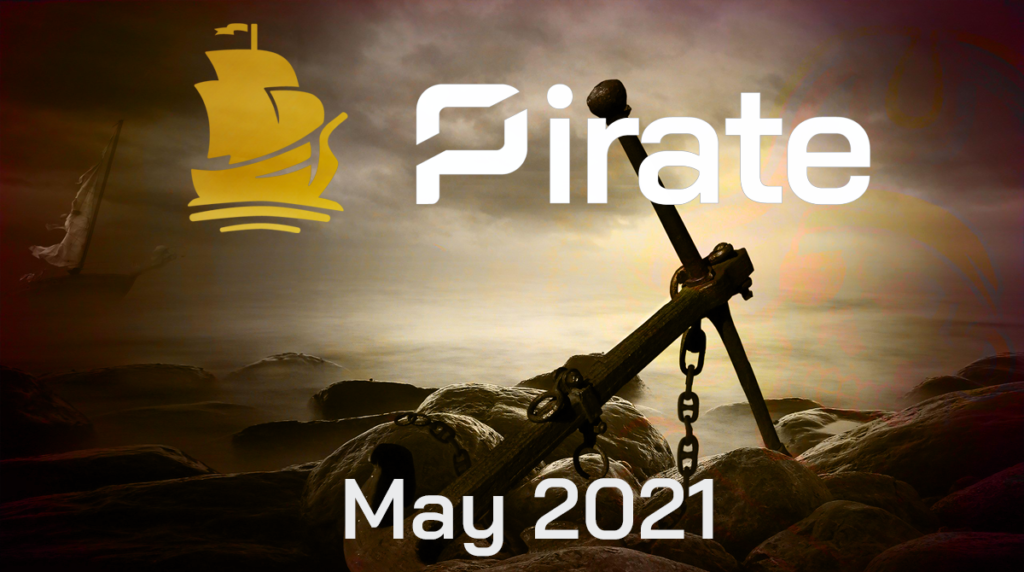 Welcome aboard mateys and be sure to drop us a line
on our community hangouts! 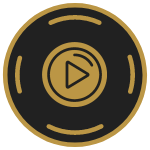 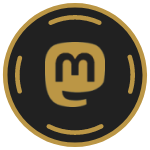 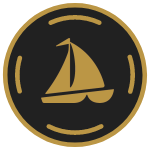 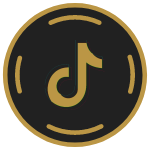 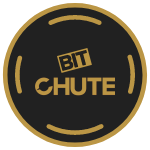 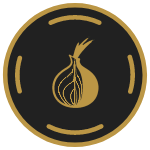 Use the form below for any inquiry