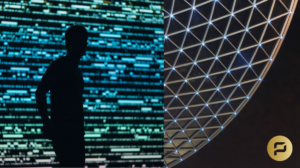 (Graphic courtesy of dreamtim) Preamble Ahoy, Pirates! I hope this message finds you, your family and friends safe in the midst of this COVID-19 outbreak. Since our last update, we have seen the the virus become a pandemic and spread rapidly throughout Europe and America, and witnessed the largest pullback of economies since the 1920s. […] 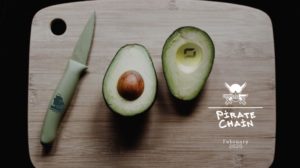 (picture courtesy of Dreamtim) Preamble Happy Halving Pirates! February was another excitement filled month for the most private cryptocurrency! There were loads of developments including an updated whitepaper, and upgrades to the our homepage to include translations in 20 languages, progress on material milestones with several wallet developments, and significant expansion of support for our […]

~by wookie graphic courtesy of pwnz   What is the “halvening” Bitcoin and all blockchains derived from its code use a computation algorithm solved by “miners”, known as Proof-of-Work, to ensure the security of its blockchain. As compensation for their work, miners are rewarded with the transaction fees along with a predetermined number of newly […] 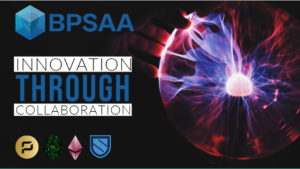 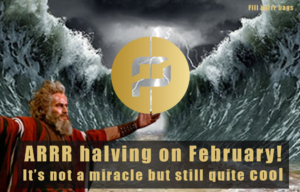 Preamble Ahoy Pirates! We have had an exciting first month of 2020 for Pirate Chain. Highlights discussed in this update include, development on the Pirate Point-of-Sale system, mobile wallet update, partnerships news, conference participation plans, marketing strategy updates, exchange news, social media interviews and AMAs. Most immediately and importantly, the Pirate halvening is happening on […] 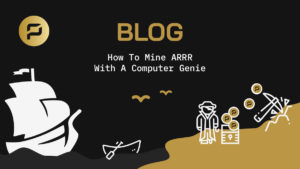 Ahoy, Me Hearties, Avast Ye. We have a booty for you on how to run a rig without getting marooned. Pirate Chain is lucky to have some very knowledgeable miners among it’s ranks. This week we are asking community seadog but also Developer, Trader, Mining Farm & Pool Operator ComputerGenie about his experiences and opinion […]

Ahoy fellow Pirates, The month of January has seen an investment bull run that has increased Bitcoin prices past the $9,000 mark. This has also impacted trading for many other crypto altcoins positively. Pirate Chain ARRR showed price gains of around 27% so far in January 2020 compared to December 2019. Trading was also considerably […] 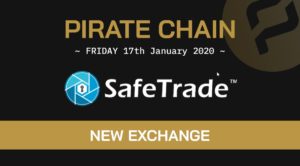 The Pirate Chain community is happy to announce another successful integration of the most anonymous cryptocurrency $ARRR, on a new exchange, SafeTrade. SafeTrade SafeTrade is an alternative cryptocurrency exchange based in Canada, that has been established since 2018. The exchange has a total list of 31 cryptocurrencies currently available. There is also a wide variety […]

Preamble December was an exciting month, but more so, 2019 has been a stellar year for the most anonymous cryptocurrency, Pirate Chain! In the 16 months since Pirate Chain’s inception, a lot have been accomplished and all of it is due to our community of Pirates! On this first day of 2020, we want to […] 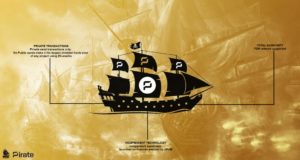 GhostShip OS   In today’s digital world, every action online is monitored and tracked. All financial transactions are at best recorded, or worse, hijacked by hackers for future illicit purchases. Pirate Chain is the most secure and anonymous cryptocurrency. Users of Pirate Chain ($ARRR) are assured they are using the most private form of money […]