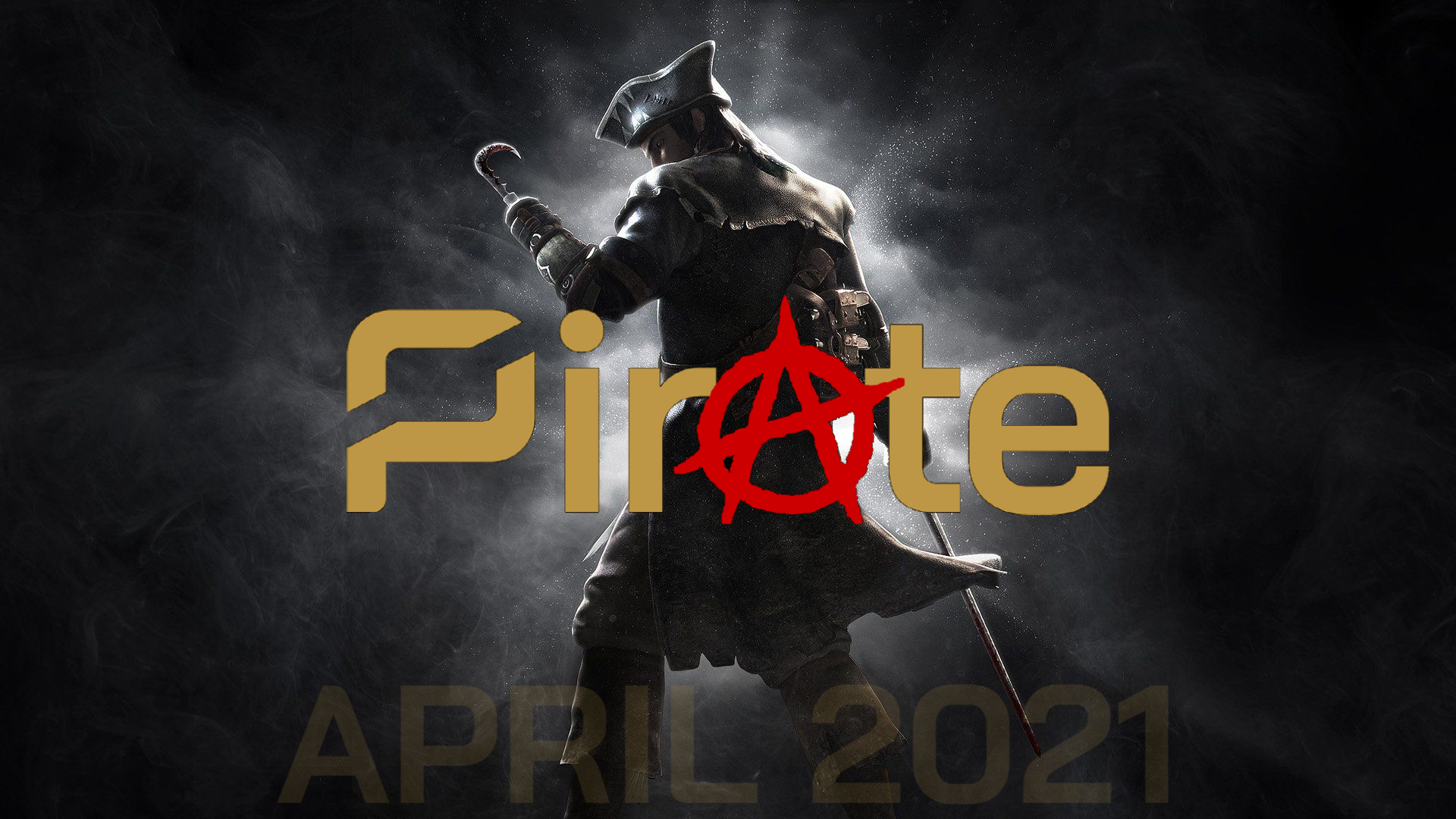 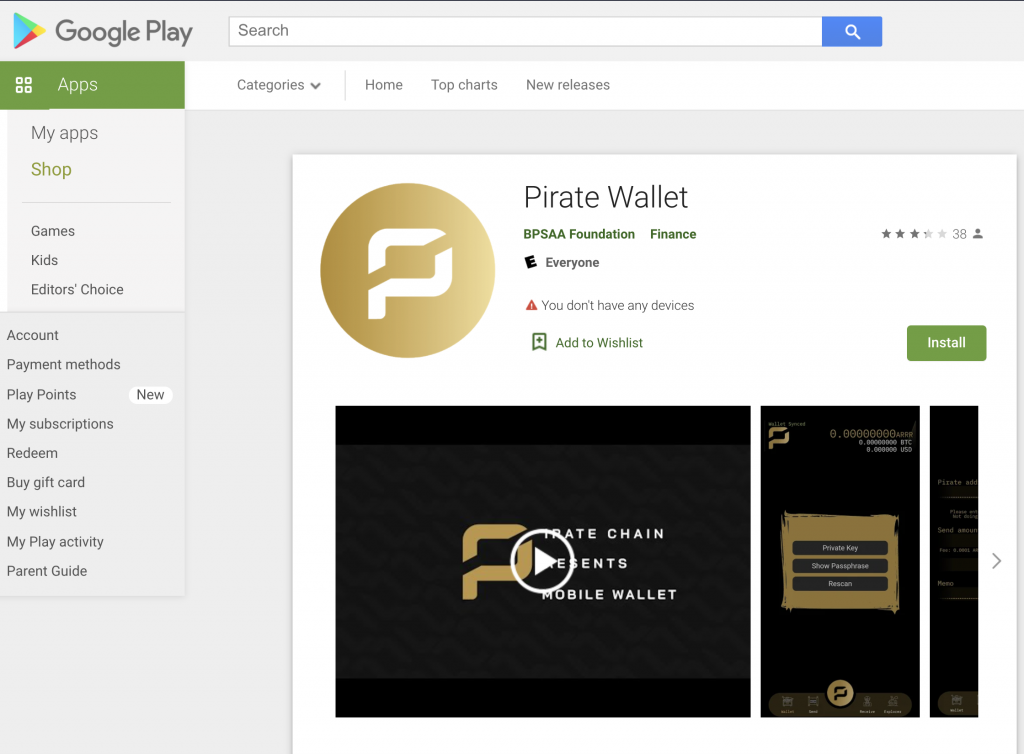 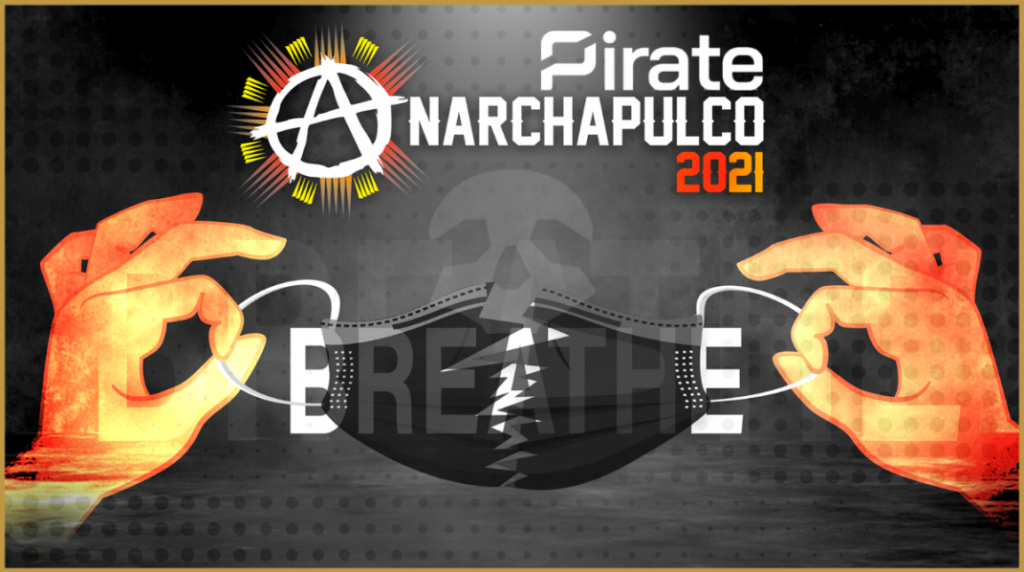 We published our latest Hackernoon article discussing the original ideals of a currency for the people. This article recounts the evolution of Bitcoin from being a cypherpunk digital currency as a tool against the behemoths of traditional centralized finance, to its position today as a tool of Wall Street serving to enrich the very people that it was designed to protest. We also explore the fundamental requirements of a digital currency. In particular, a feature that is sorely lacking in Bitcoin and all transparent chain assets, namely privacy. Lastly, the article presents the case for Pirate Chain as the closest iteration to cash by its anonymity, and its value proposition as the people’s money. Read the article aici. 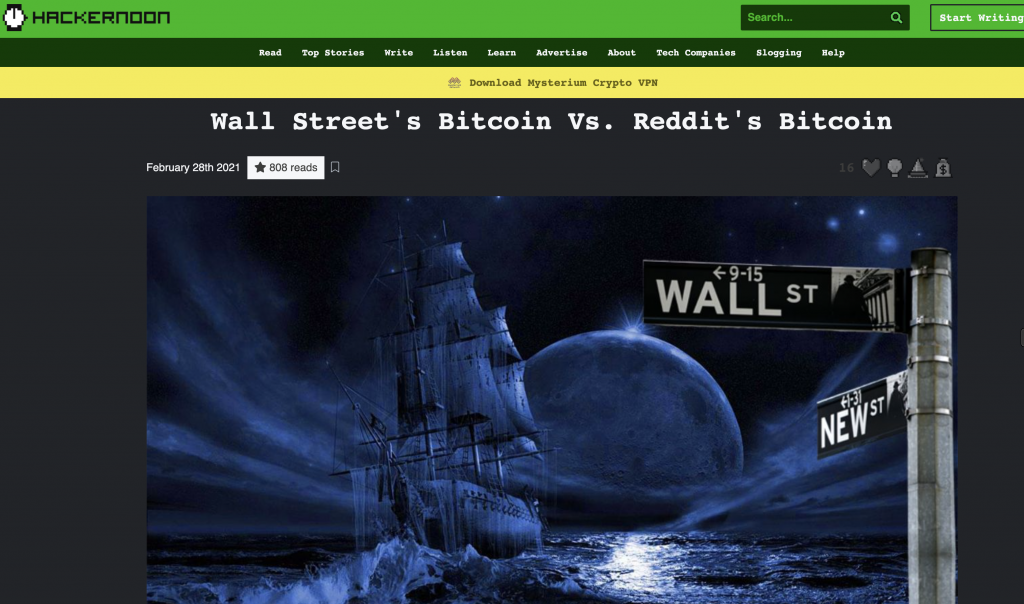 LIVESTREAM: Crypto 3.0, The Decentralization Revolution Is Finally Here. Visit the website and watch the recap aici. 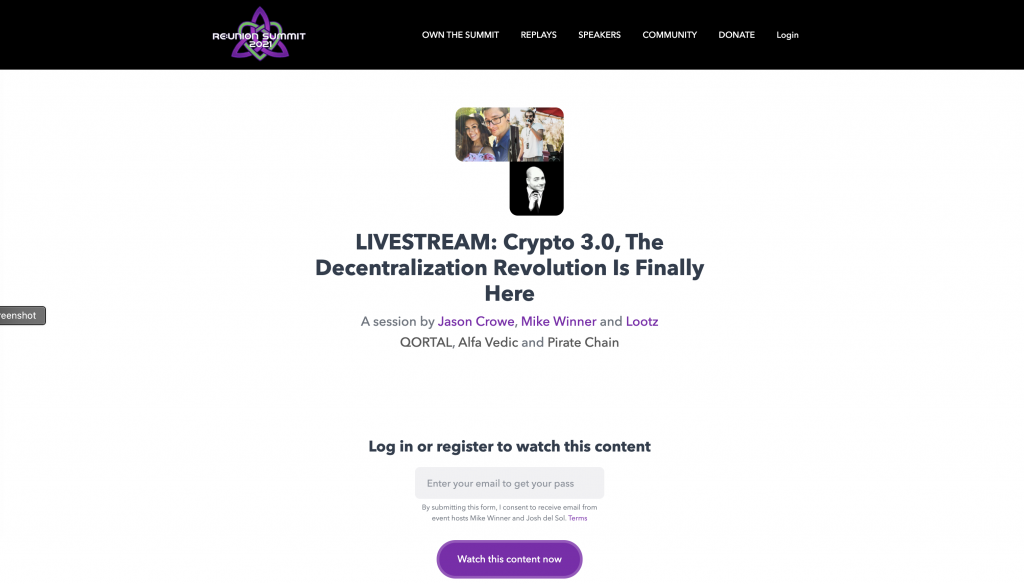 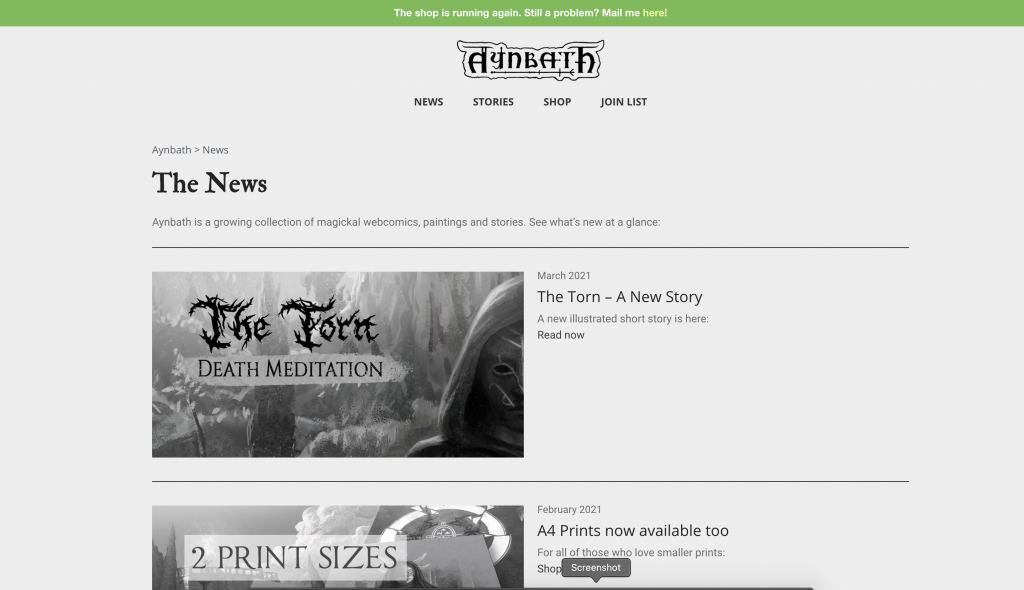 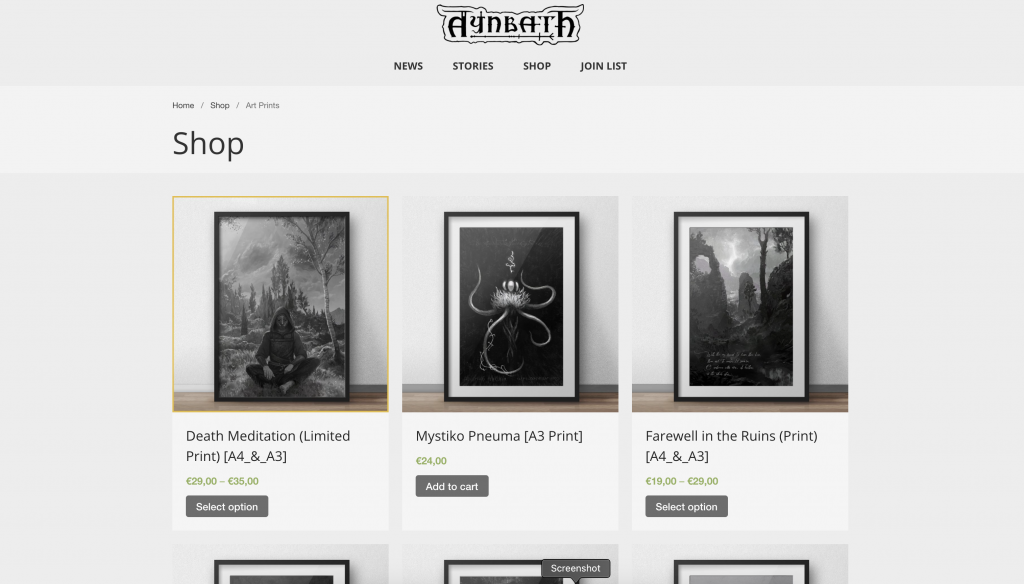 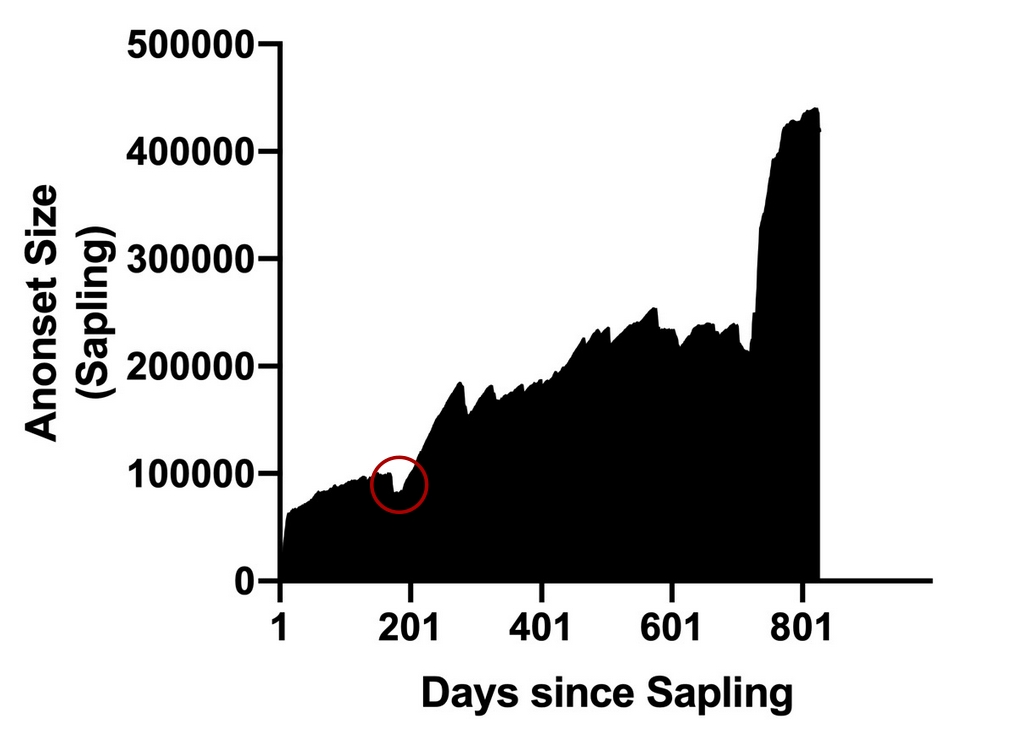 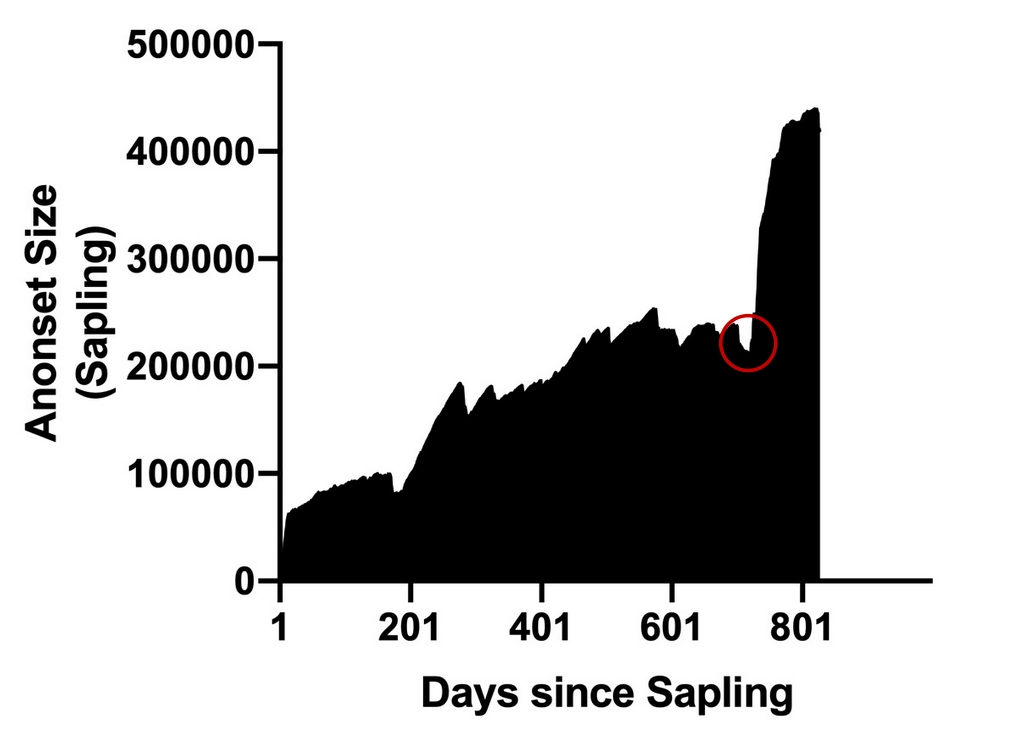