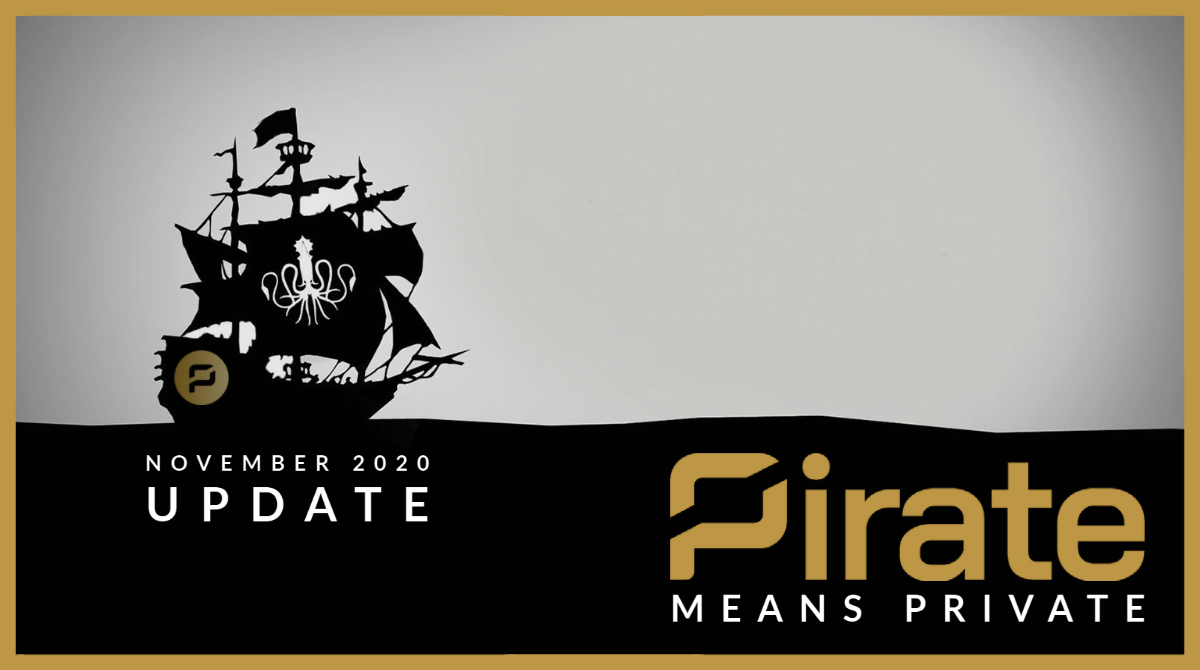 On October 21`, we announced that Forge has joined the project as a new core developer.  Forge is an accomplished developer who has extensive experience in the cryptocurrency space. Prior to joining Pirate Chain, Forge led the development of Zero for the past two and a half years. Forge participated heavily in the core code, including implementation of masternode technologies for the Zero project. Additionally he wrote the transaction consolidation and reduction functions to optimize wallet size, which were later added to Pirate. Perhaps one his most impressive contribution to the project was writing most of the code for the Zeroverse multicoin wallet from scratch. 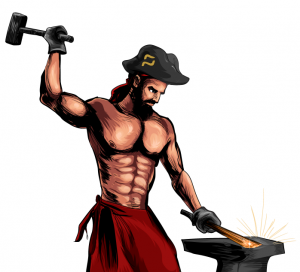 To understand the what the halving entails and the implications, take a look at this articolul we published. Hurry up and get your $ARRR before emission supply drops!

As the old pirate says, “when it rains, it pours!” Pirate Chain is proud provide you with another decentralized exchange listing, Burstcoin’s BTDex! Burstcoin devs recently appeared on Pirate’s weekly meeting to talk about BTDex, listen to the interview aici. 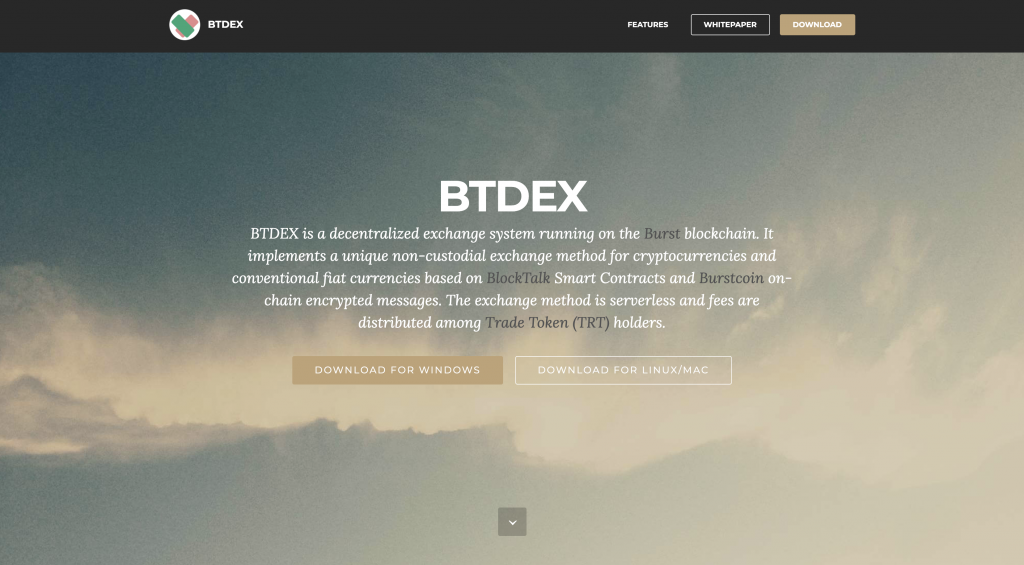 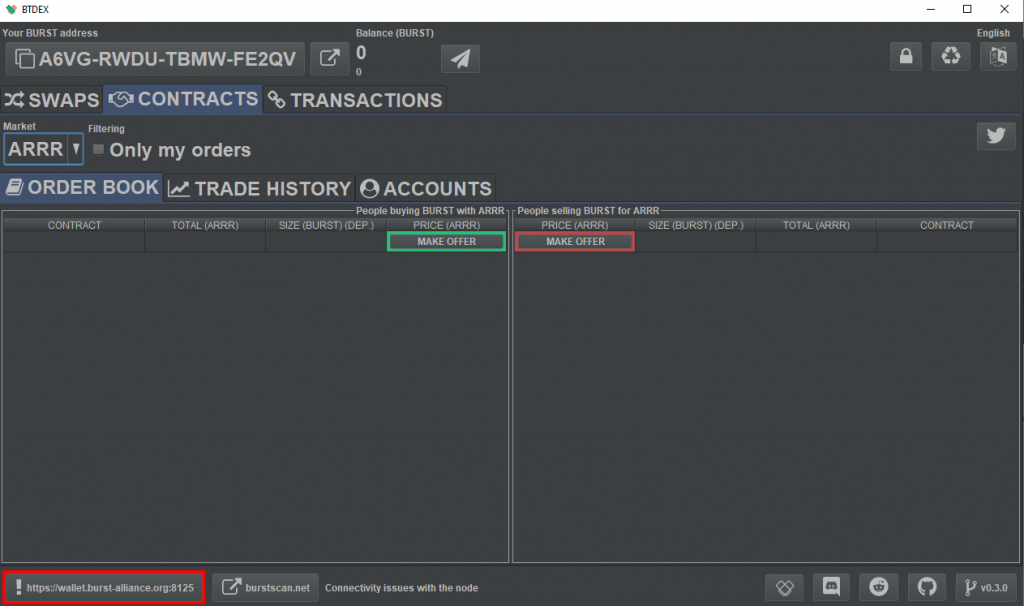 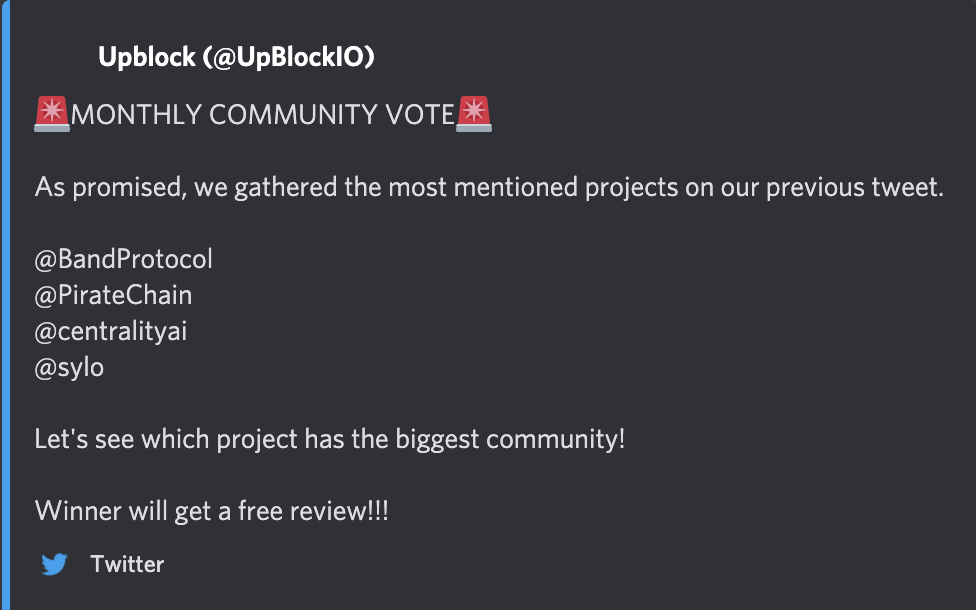 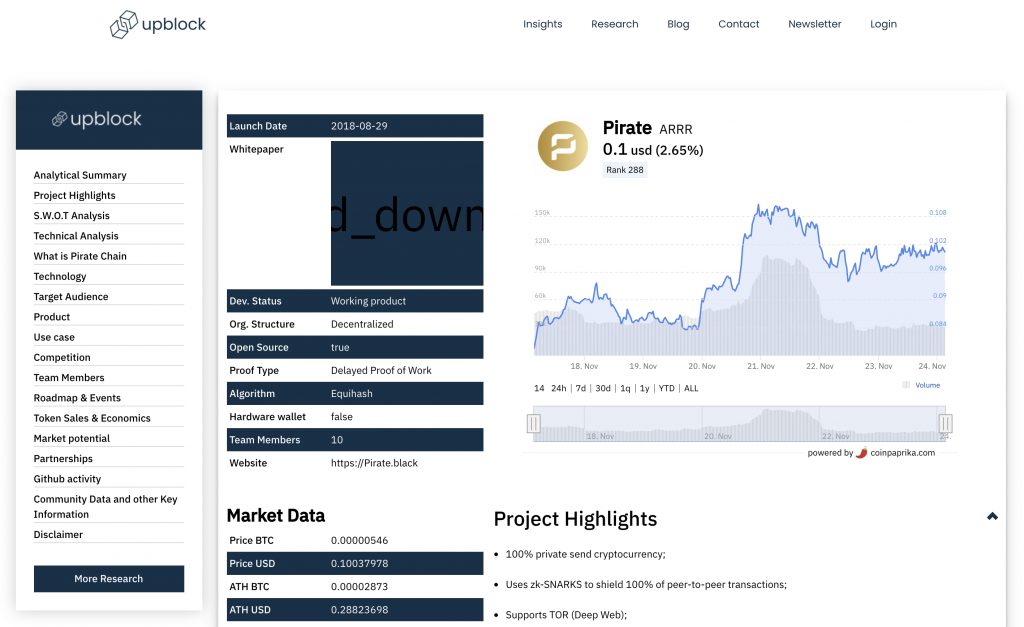 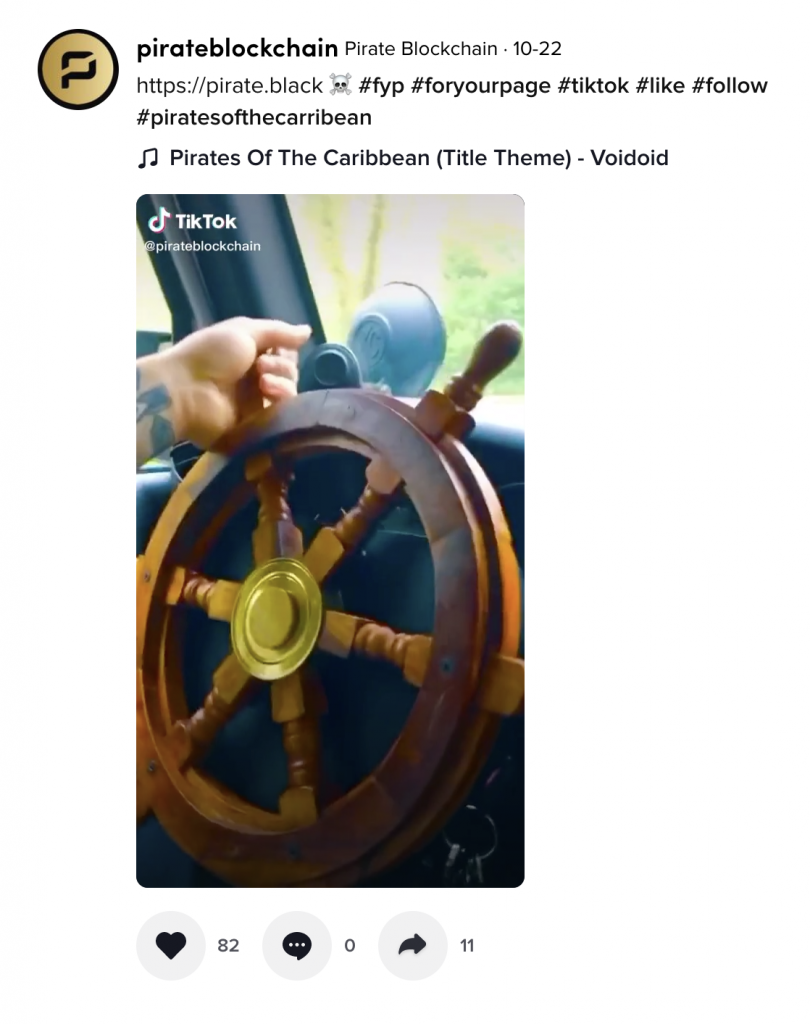 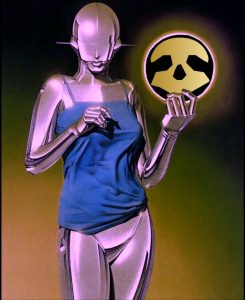 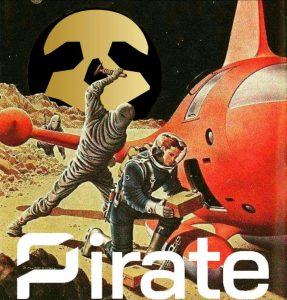 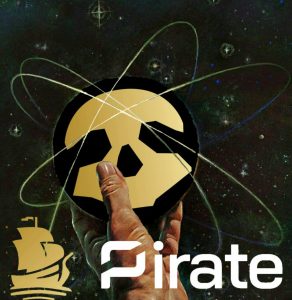 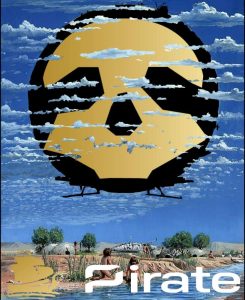 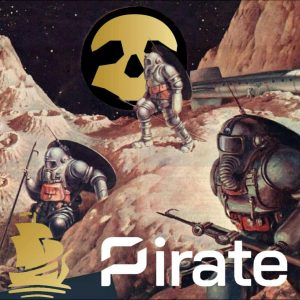 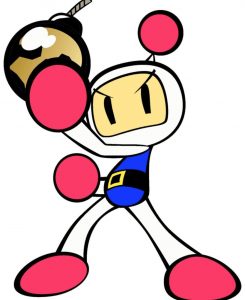 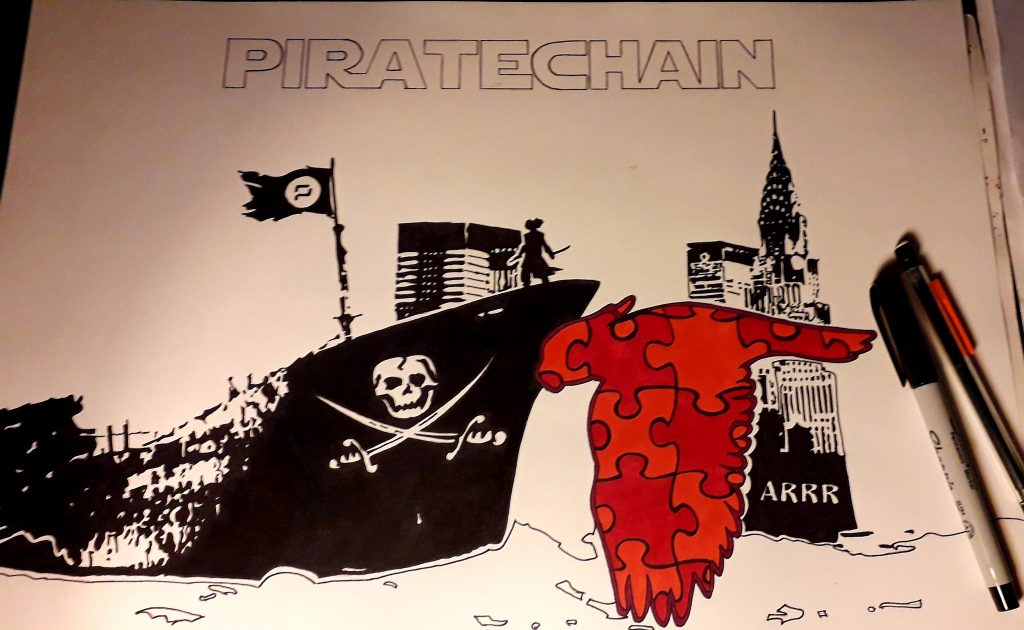 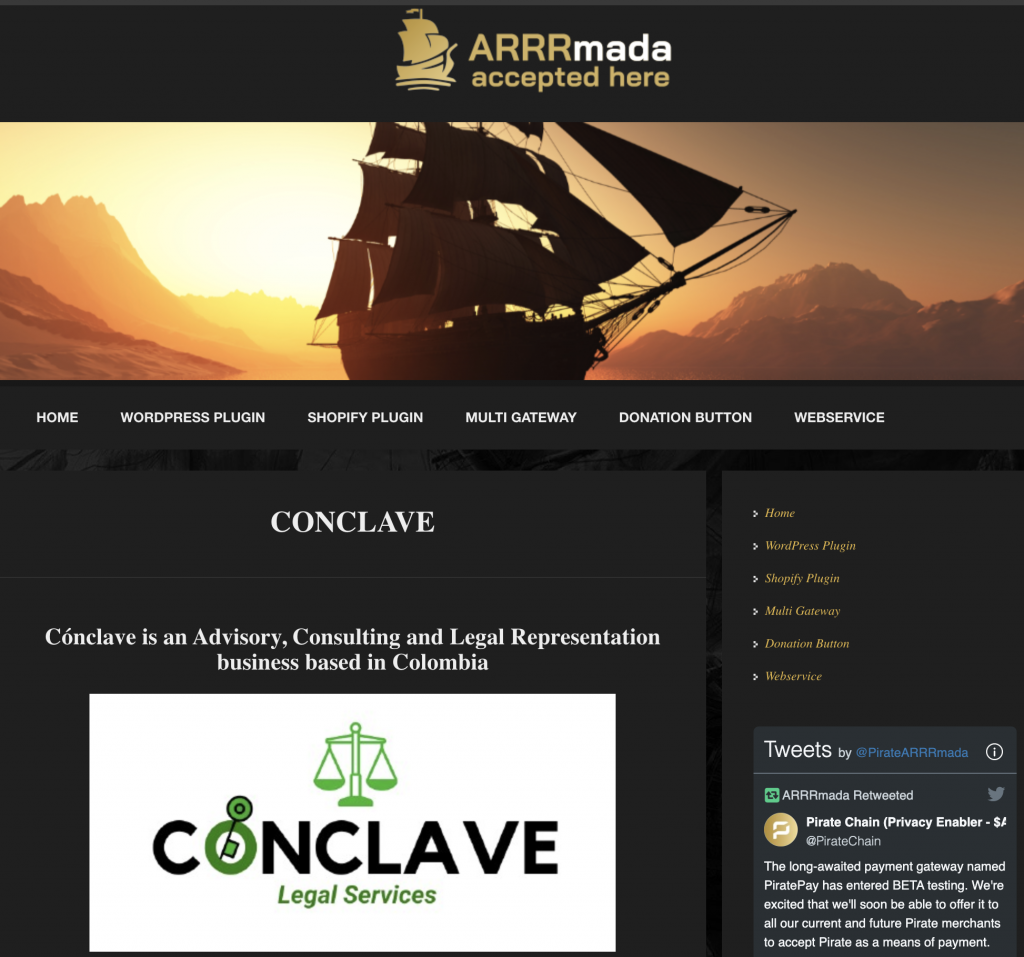 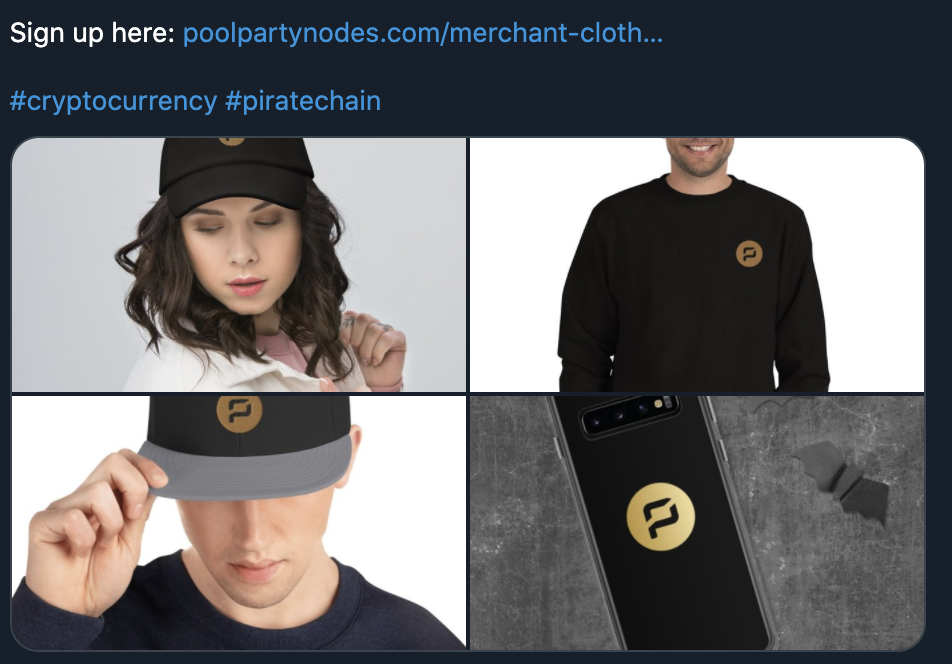