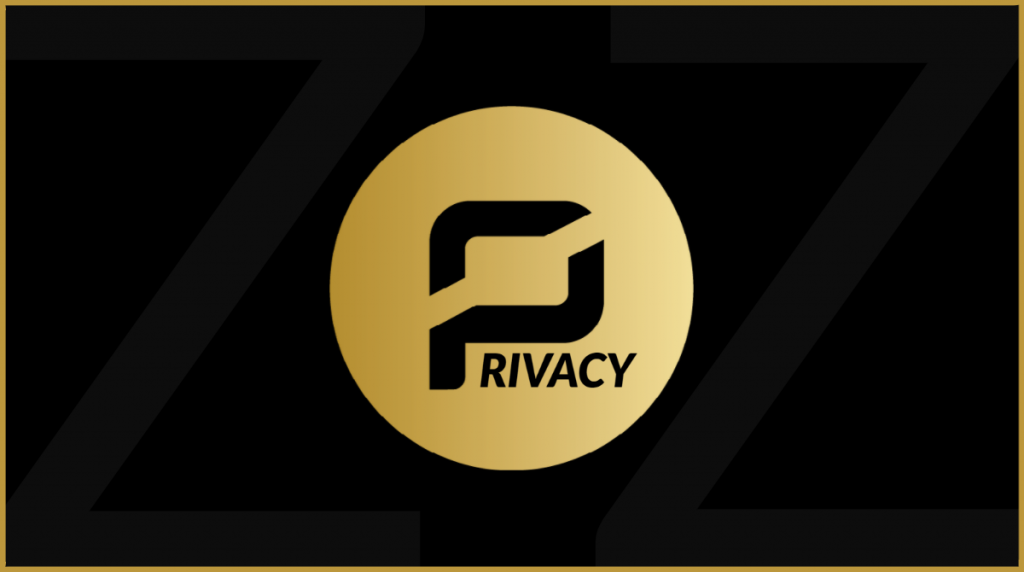 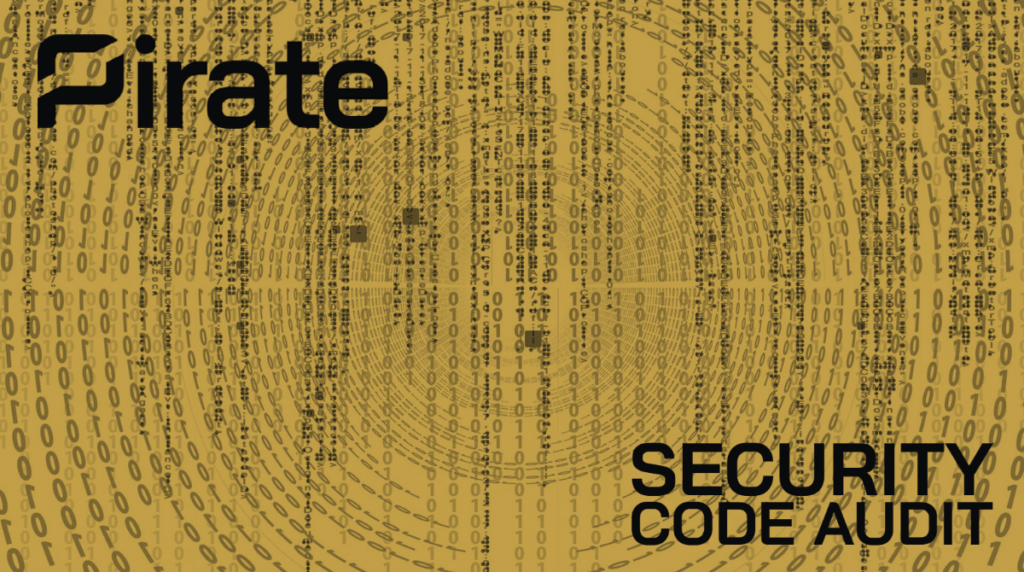 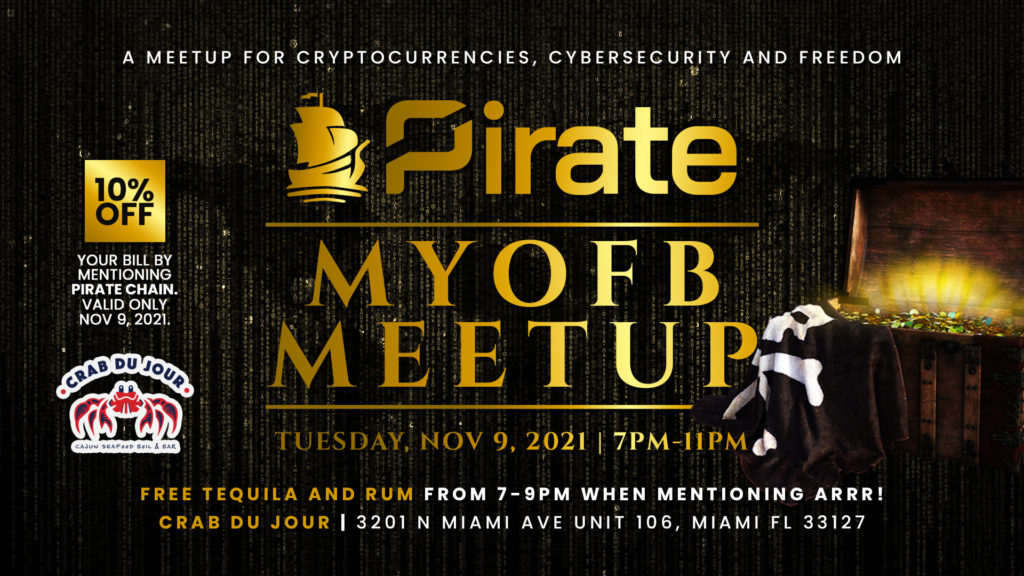 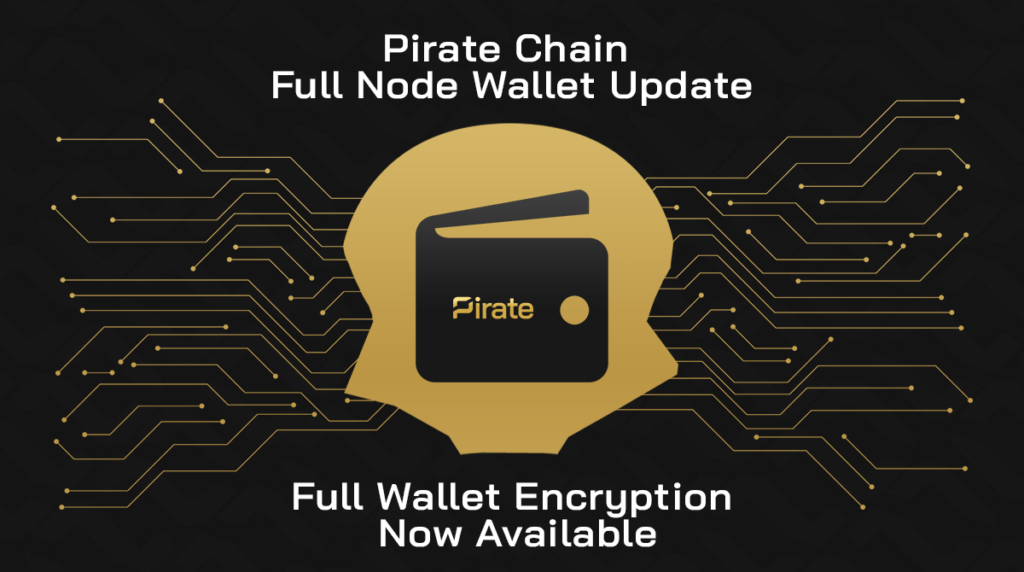 What is wARRR? wARRR is a tokenized version of ARRR on Binance Read More 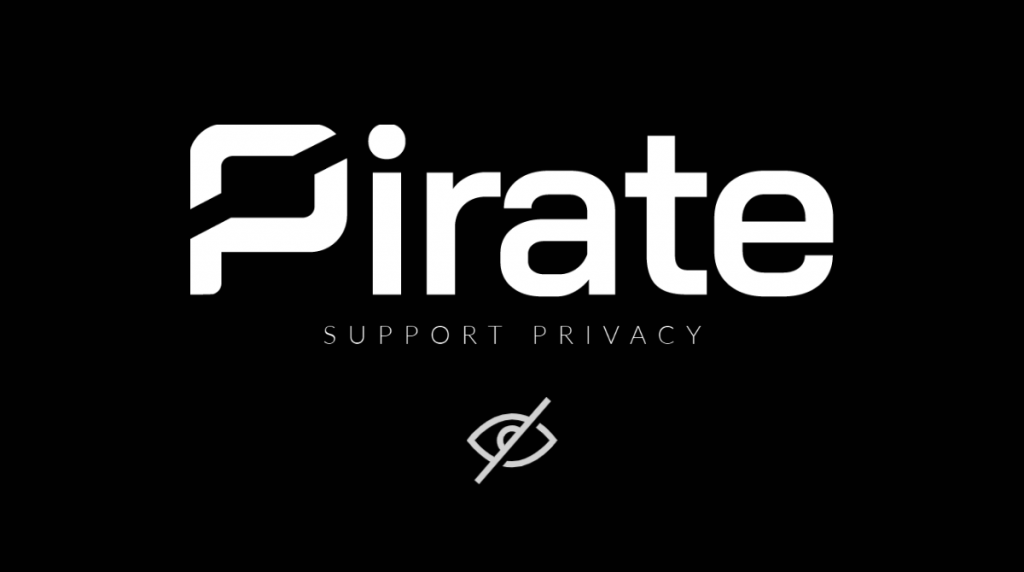