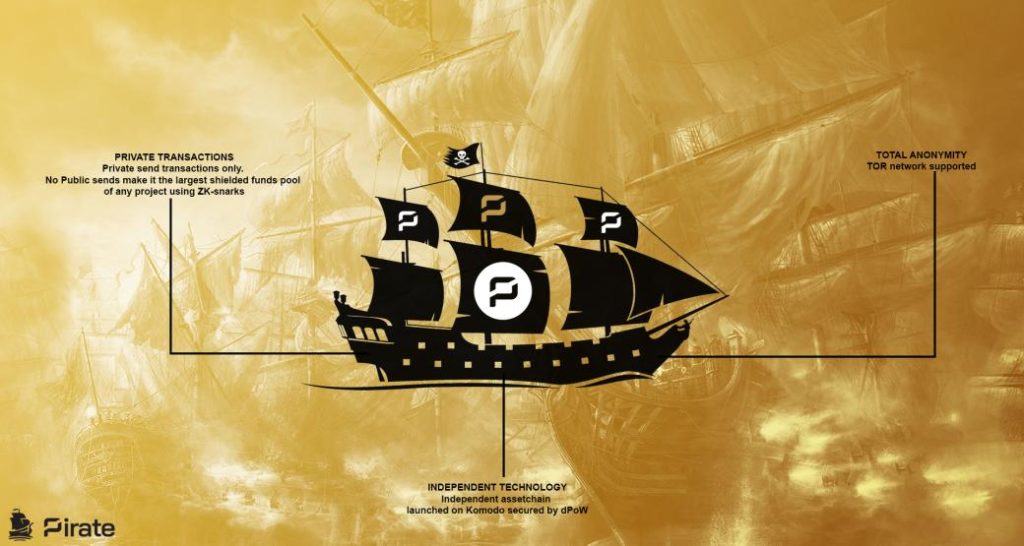 How To Use the GhostShip OS Installer


How To Export your Wallet Private Keys On GhostShip OS