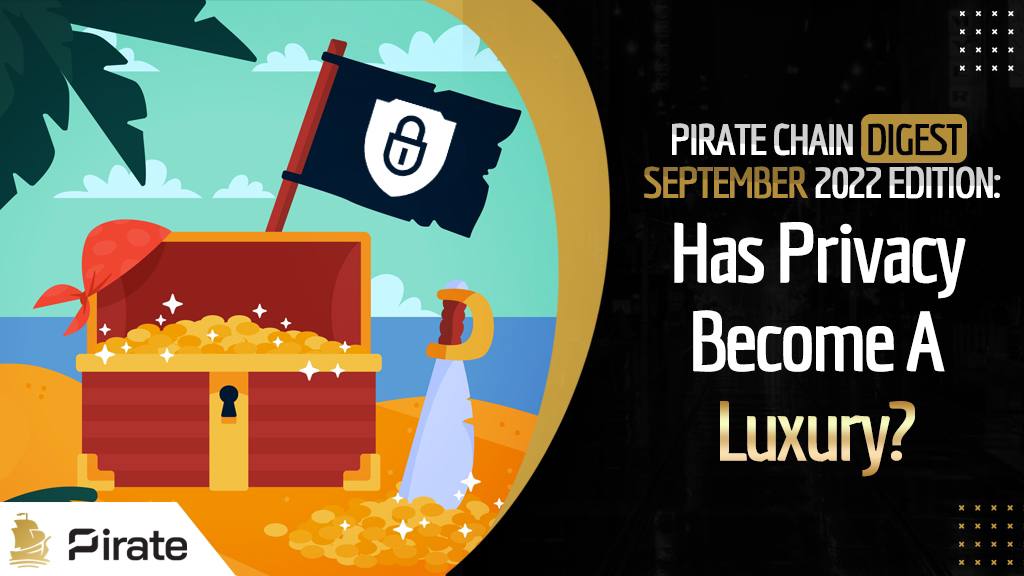 Talking about online privacy is a tricky subject. For years, we have been persuaded to believe that we are in control of our data. However, the harsh truth is that everything is screened.

You may think that some laws protect your privacy, right?

If you are referring to the General Data Protection Regulation (GDPR), in effect since 2018 in Europe, we have bad news for you. Said law is focused on data security but not on privacy. That is, as long as companies comply with strict security guidelines, they can use your personal data.

If you live in the United States, the situation is even worse. No specific law addresses privacy issues. You only have state and federal laws that speak of specific data types (such as credit cards, for example) but nothing regarding your right to data privacy.

Simply put, the continuous notices of “changes in our privacy policy” or changes in “terms of service” do not tell you the truth. They are just an illusion to make you feel safe and in control of your data.

It All Has to Do With Money, Boat Loads of Money

The so-called “data economy” moves millions of dollars every year. According to Insider Intelligence, in 2022, digital ad spending will exceed $600 billion, by 2026, it’s expected to reach over $876 billion worldwide. What drives this incredible growth in digital advertising is none other than our data.

Technologies such as Big Data, AI, and machine learning allow advanced algorithms to find patterns in our consumption and behavior, which is invaluable for creating “tailor-made advertising.”

Now, you may not mind sharing your data in exchange for free online services such as those offered by Google, Meta, Twitter, etc. The problem is that this carelessness that most of the population shows for privacy opens the doors to the next stage, total control by the state.

Have you heard of CBDCs? Central Bank Digital Currency (CBDC) has the potential to become a controlling and coercive mechanism as we have never seen before.

Imagine a world where the government knows what you spend every penny on, where you spend it, and when you spend it. Imagine the power of such information. Certainly, law enforcement agencies like the FBI or the police can access much of your digital payment information. But that requires permission to access different networks of the financial system. We are talking about a centralized system, where the state is the one who monopolizes the information.

Pirate Chain: A Future Where Privacy Is Not a Luxury

Living in a world where privacy is a luxury torments more and more people. Fortunately, there is a solution, $ARRR.

Pirate Chain’s $ARRR is the leading privacy coin, a lifeline that allows you to be safe from a future where surveillance states take away your right to privacy and financial freedom.

$ARRR provides 100% private transactions and utilizes security features unlike Bitcoin. It’s designed for privacy, with the goal of allowing the user to make their own choice to provide transaction history for accounting purposes.

It’s time to build a future where you have absolute control over your finances. Without intermediaries, without hidden costs, without absurd waiting times. A future where you decide how to use your hard-earned money, no strings attached. That is true financial freedom.

Years ago, achieving such a level of freedom was just a dream. Today, it is possible thanks to $ARRR. Start enjoying the future, using your money with total anonymity and security. Join Pirate Chain, the only blockchain guaranteeing your most precious value, privacy.