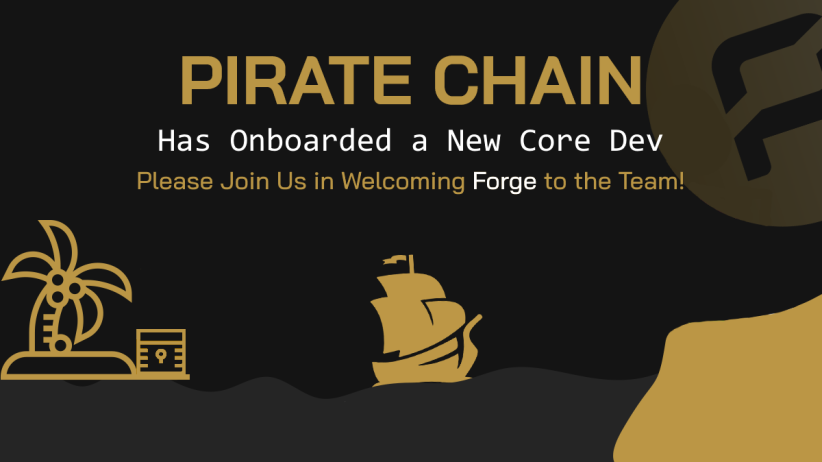 There has been some debate and discussion in the past about the development capabilities of Pirate Chain. Our top contributor, jl777 is one of the most prominent and talented developers in the space. So ongoing development has always been very strong with frequent software additions and code changes. However there was always hunger for even more active development from the community.

So we listened and took action. We have been recruiting a series of new developers to help in all aspects of the project. We started with someone that is very familiar with the zerocoin protocol and can offer support in most areas, including core code changes. All of this is done so we can reach our goals of privacy and financial freedom for all, faster.

Our latest addition to our community-based team is a man that does not truly need an introduction. He comes to us with many years of development experience in the blockchain space. Being involved with various cryptocurrency projects, he brings unique skills and invaluable additional knowledge to the team. He is one of the very few zk-SNARKs wizards around.

And to top all of that off, he has already brought us significant contributions. The highlight of those was the Pirate Chain Mobile Wallet which was the first ever “z-z only” mobile wallet. He has written the Pruner Code to help with wallet management for exchanges and users. More recently he has included $ARRR in the ZERO Multicoin-Mobile Wallet.

He has already participated in multiple core development idea meetings with the team. Apart from a really nice guy, he is also an extremely talented developer. He has been an in the closet for Pirate for almost a year but he is finally ready to come out…. We give you Pirate Chain’s New Core DEV, Forge.

Why is this important for Pirate Chain?

Apart from the obvious benefit of being able to evolve the technology behind ARRR faster, Forge’s addition to the team shows that Pirate Chain keeps attracting top talent in the security and privacy space. The future is brighter than ever. 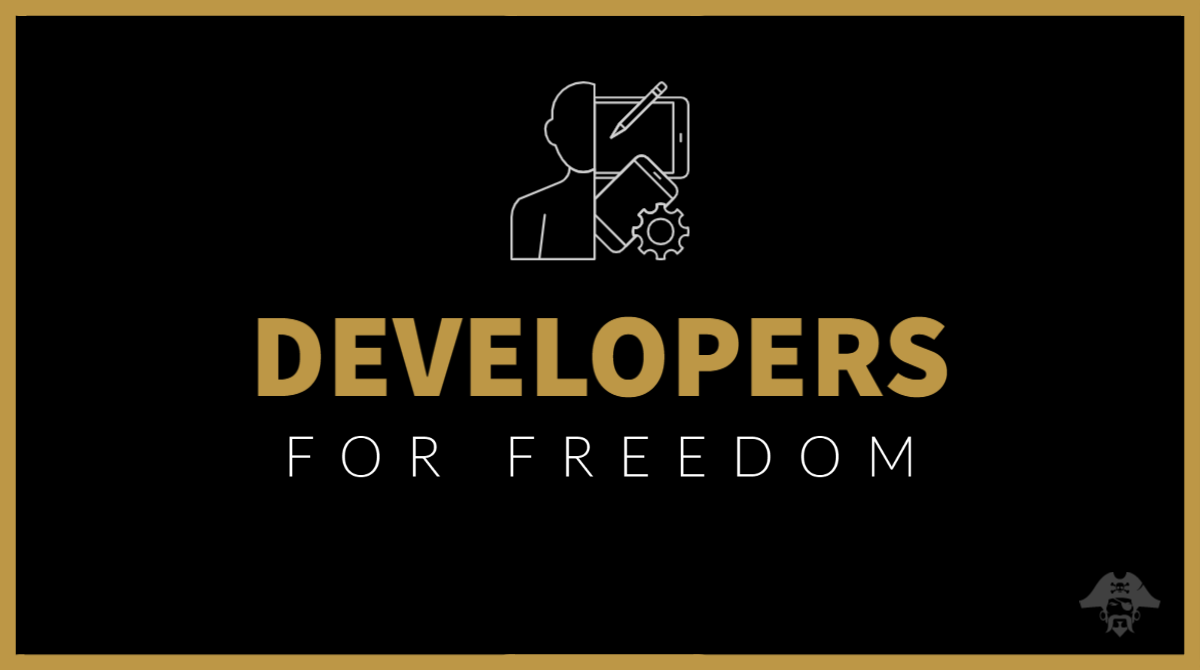