December 20th, 2019 – On December 20th, Pirate Chain launched the Pirate Operating System (OS). Pirate OS is a privacy-focused, bootable system that can be run from a USB drive. This series of products from Pirate Chain is designed to protect users potential network surveillance threats.

Ghostship OS is the first iteration of the series. Based on openSUSE, Ghostship developers fully customized the code. Ghostship includes native Tor integration and built-in support for most commercially available VPNs. Using Pirate Chain wallets in the Ghostship OS environment offers stronger security and anonymity than any standalone cryptocurrency wallet. The goal of the OS is to defend users with VPN and Tor by default. Ghostship also boasts pro-active defenses such as MAC address spoofing which improves anonymity on local networks. To round out the security package, Ghostship developers will be including drive encryption. A log-in password will be added to protect the contents on the USB drive in case it fall into the hands of unauthorized users. This update will be released January 2020.

GhostShip OS has been optimized for easy operability. Users just have to burn the iso file onto  a USB drive (instructions are provided), and boot any computer from that drive. Ghostship has been stripped down to just the bare essentials needed to run the Pirate Chain wallet in a secure and private environment. This version is intentionally void of commercial web browser or other applications that may compromise security.

According to Pirate Chain community developers, work is already underway for the next iteration, Galleon OS. Plans for Galleon include enhanced anonymity tools and productivity applications wrapped with privacy. 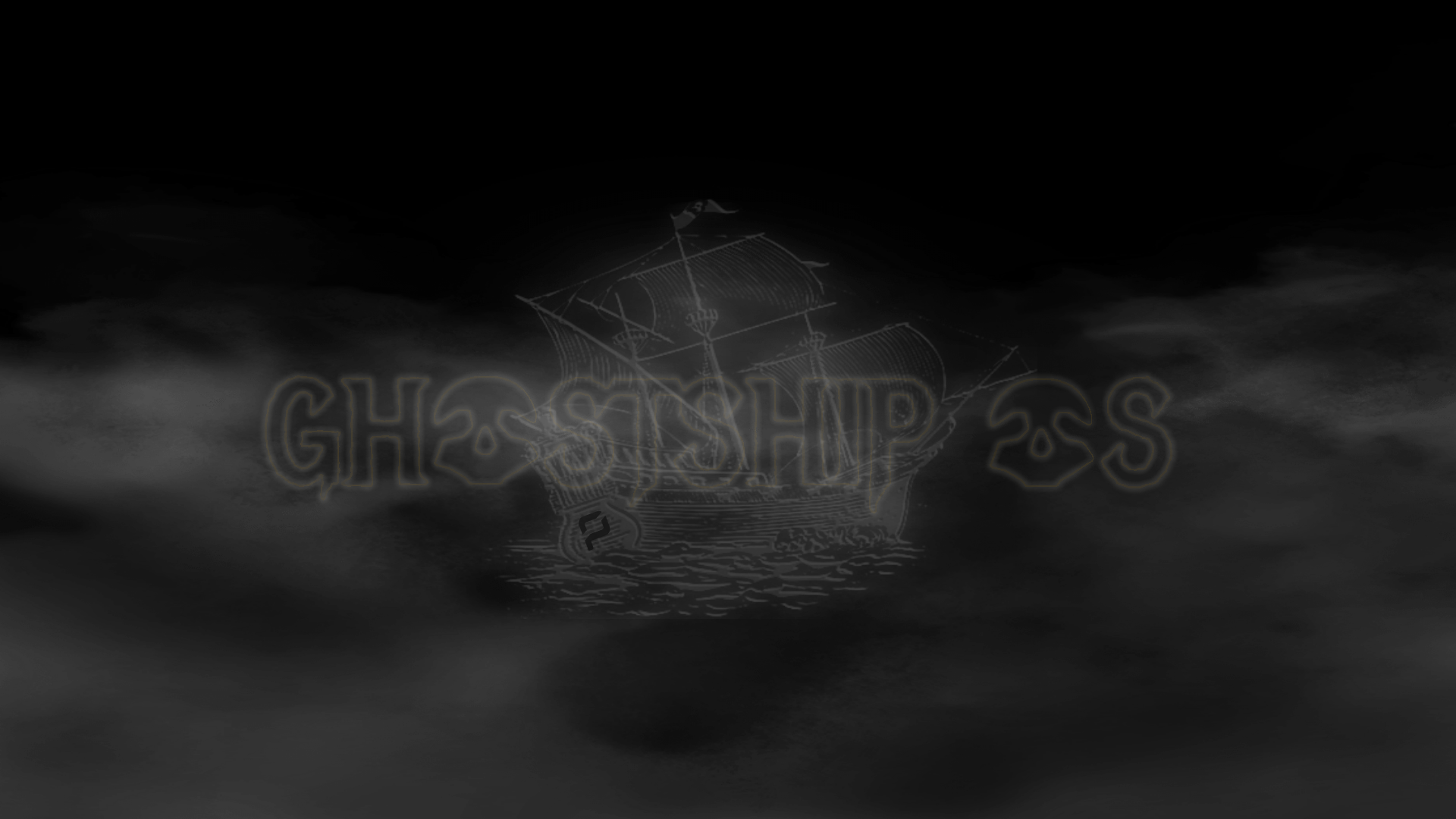