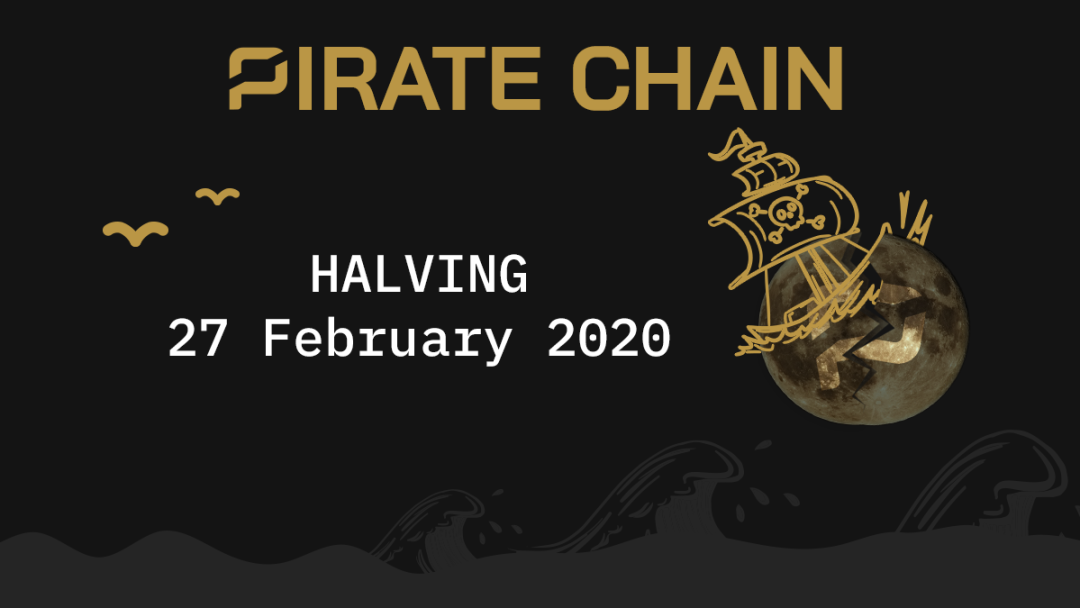 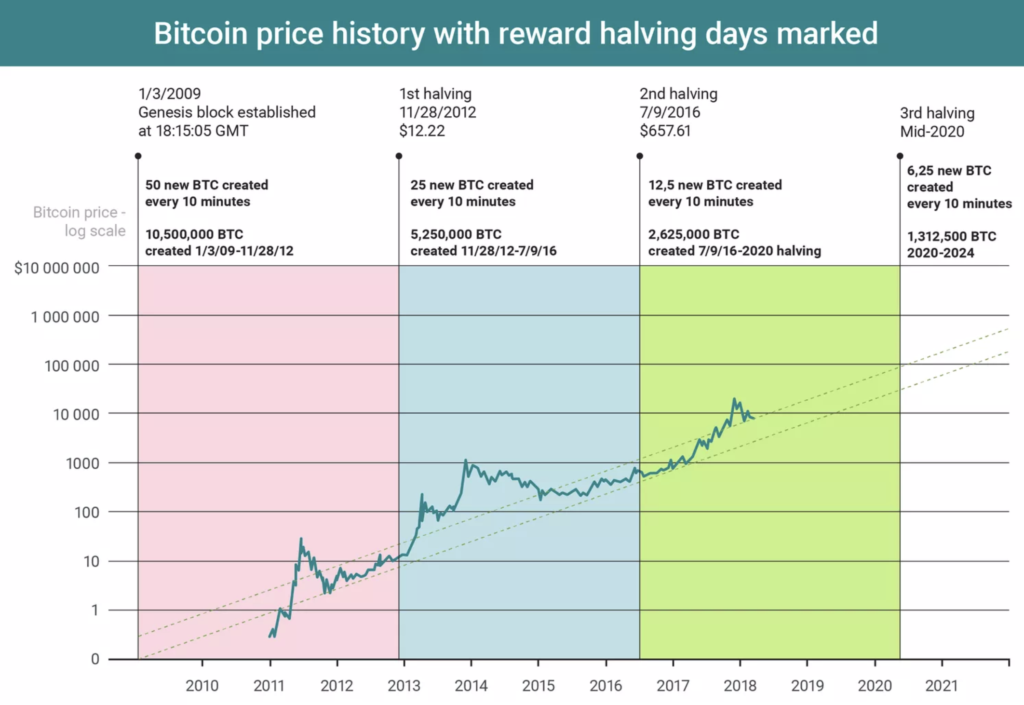 Monero has first mover’s advantage in the privacy sector. Launched on April 18,, 2014 Monero has enjoyed being the price leader amongst all privacy projects.  XMR’s anonymization protocol relies on obfuscating users’ addresses and transactions. Essentially, it hides transaction details amongst a group of up to 14 others. This is known as the anonymity set. The key to Monero’s superiority over most of its competitors is its strategy of non-optional privacy.