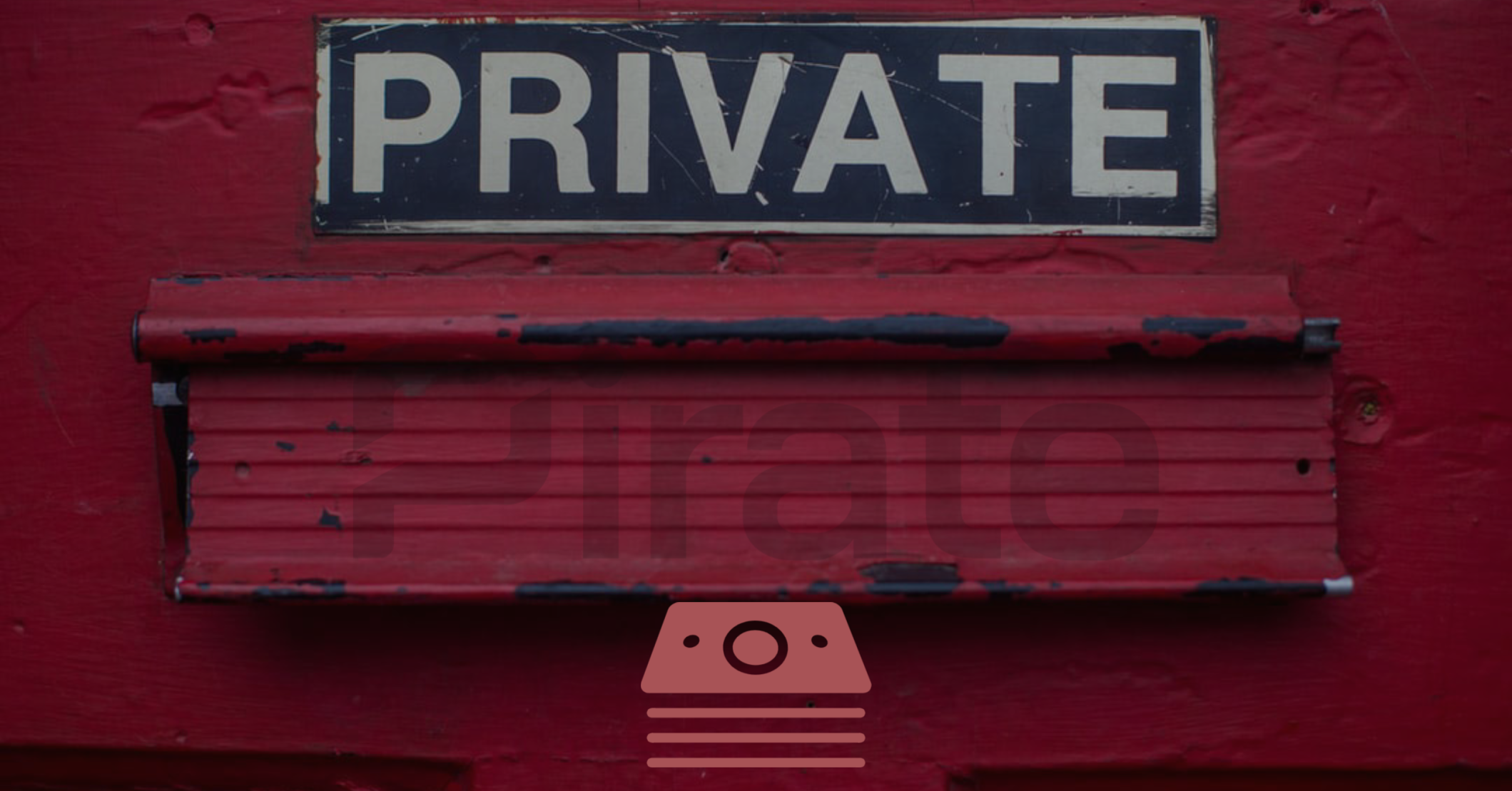 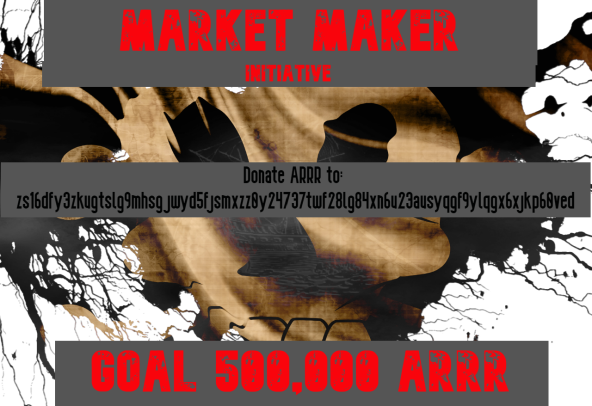 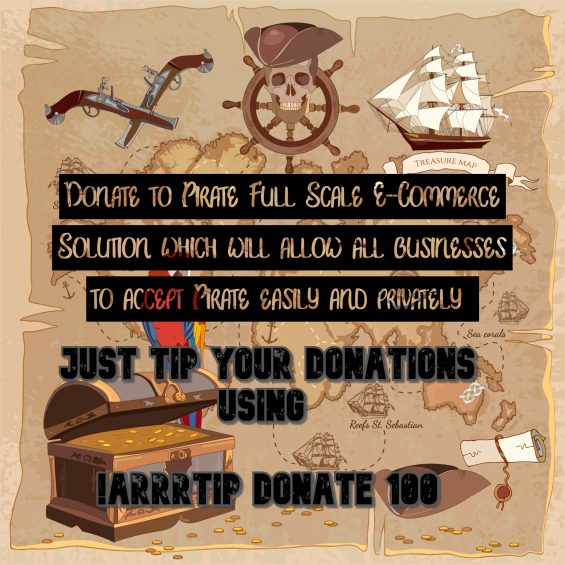 Just download the archive matching your platform, extract and make a config.json file as explained here. Then start Shurli as explained in the ReadMe file. 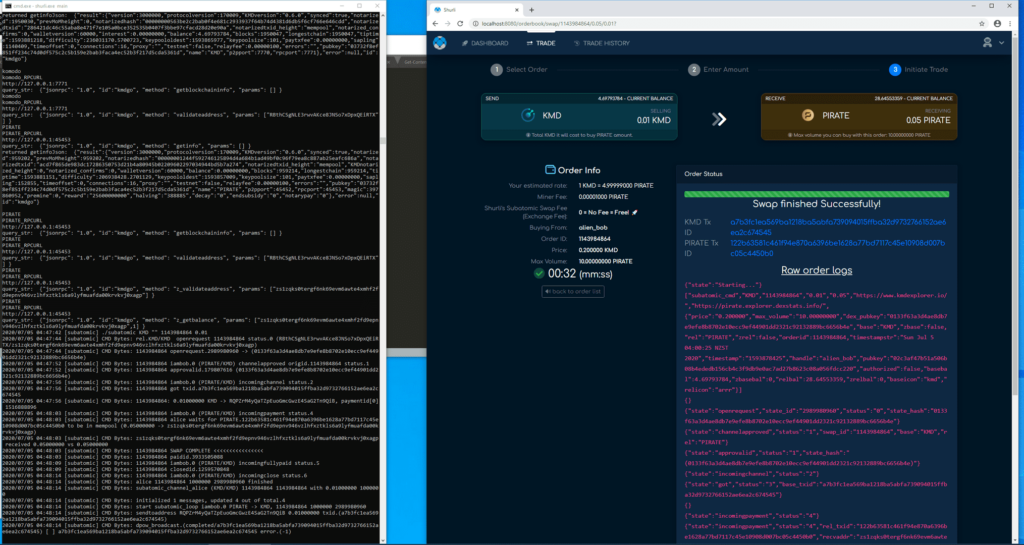 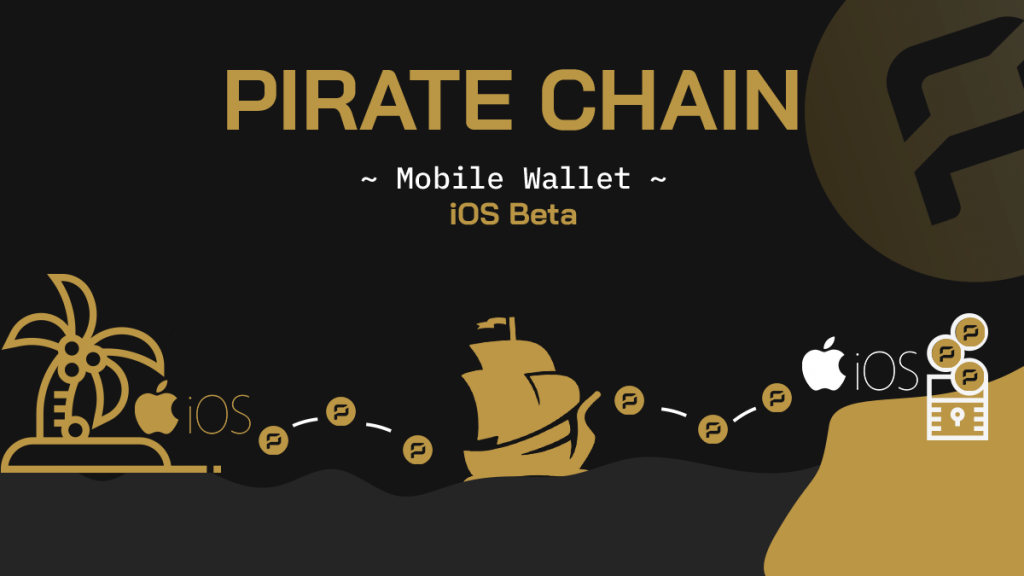 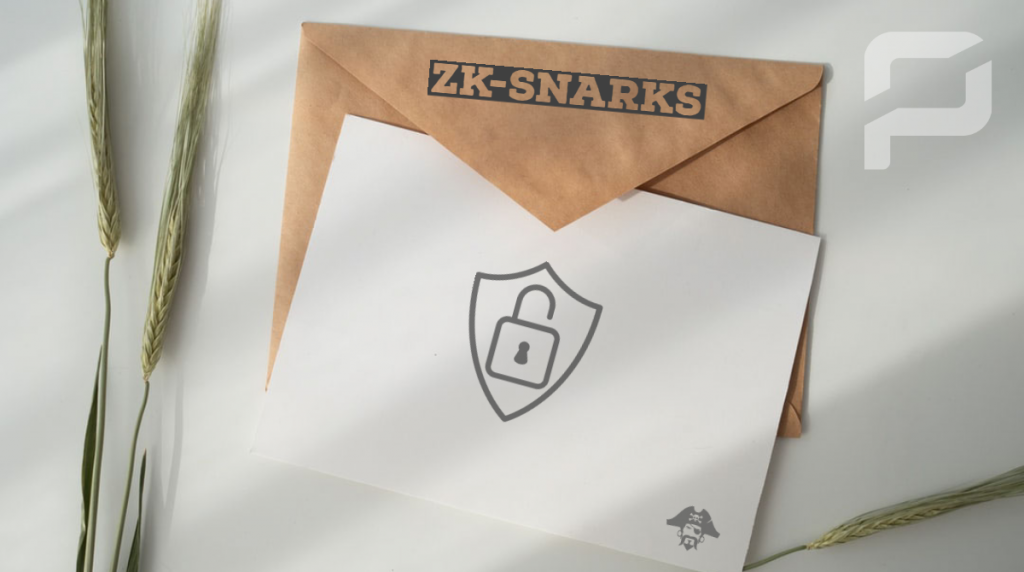 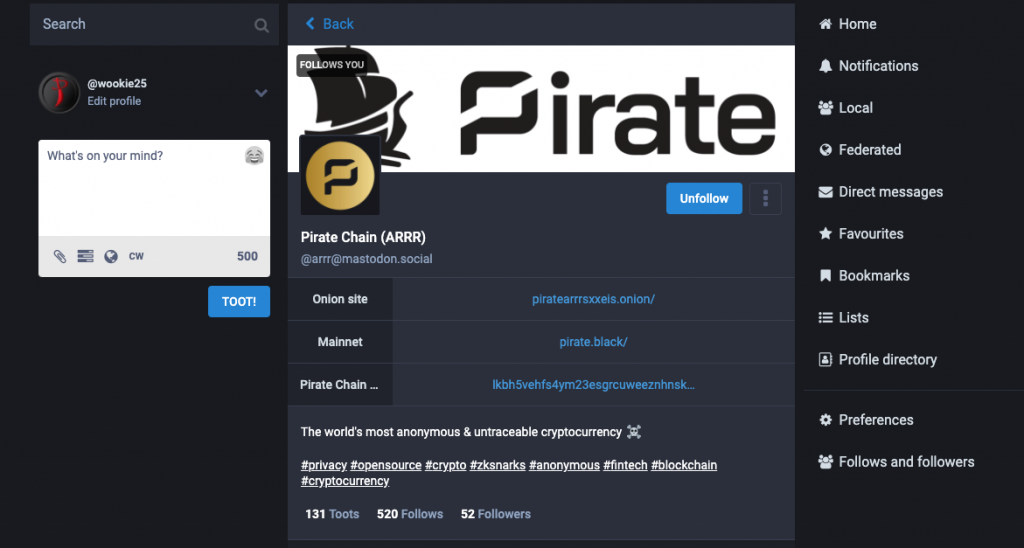 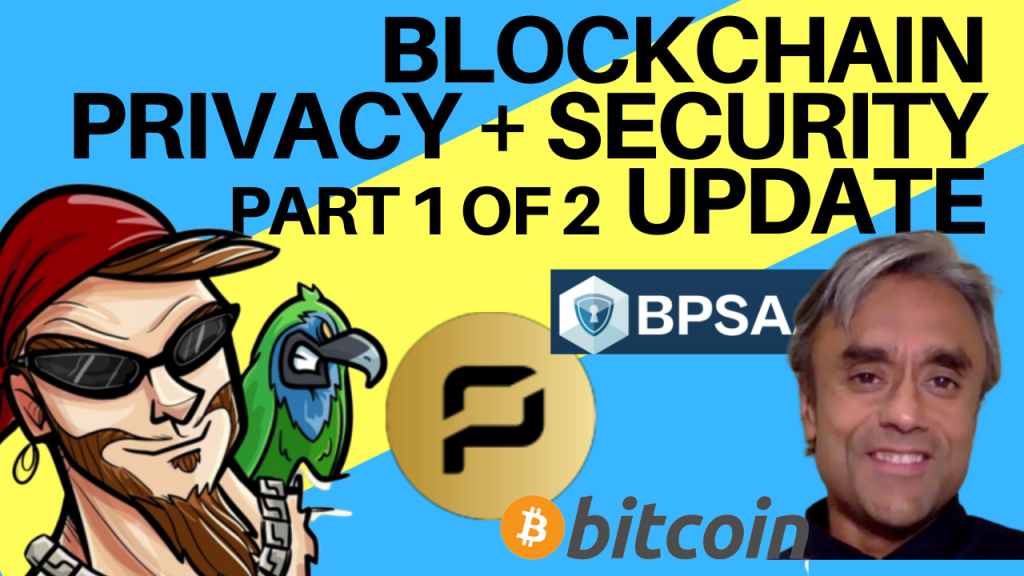 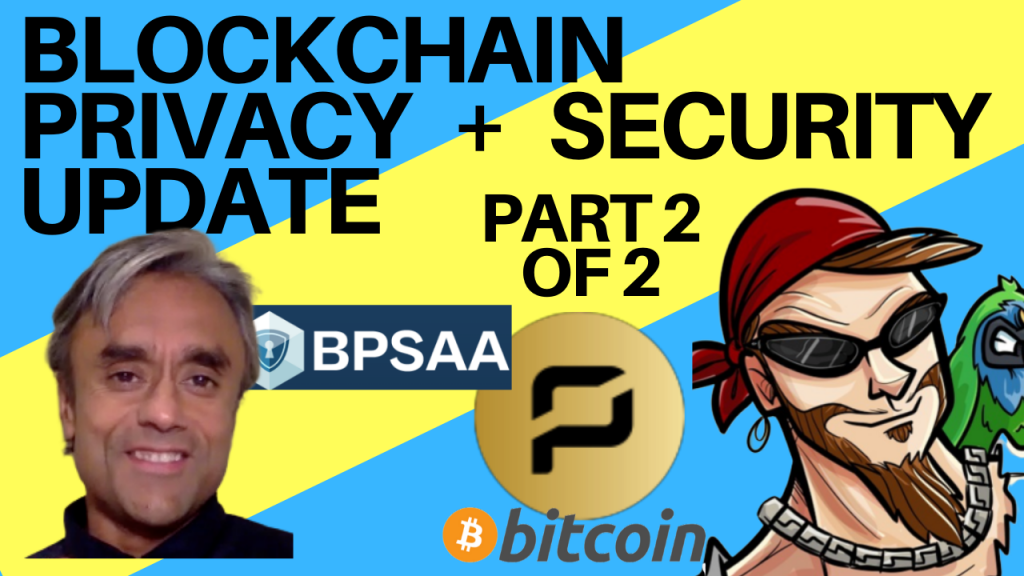