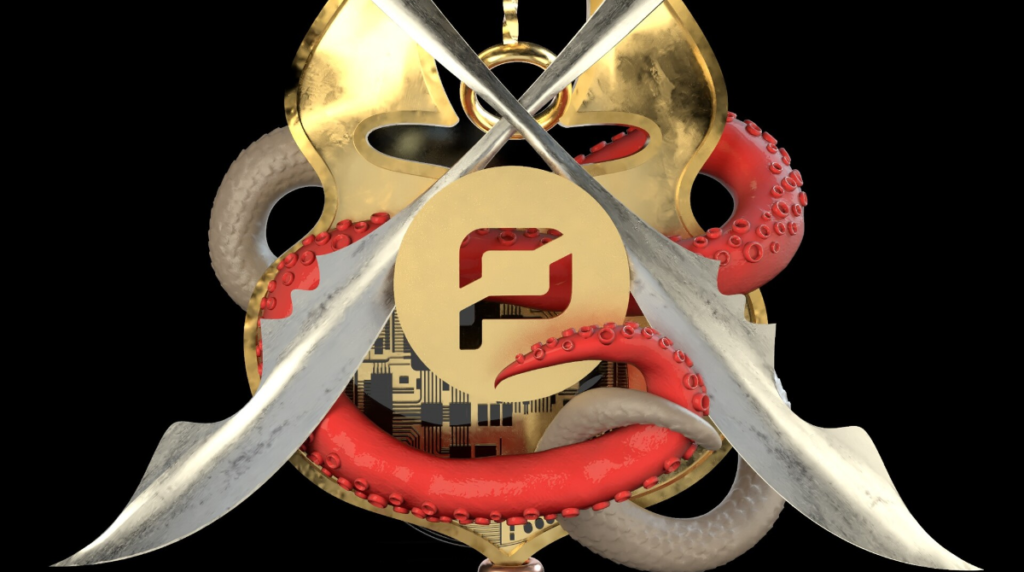 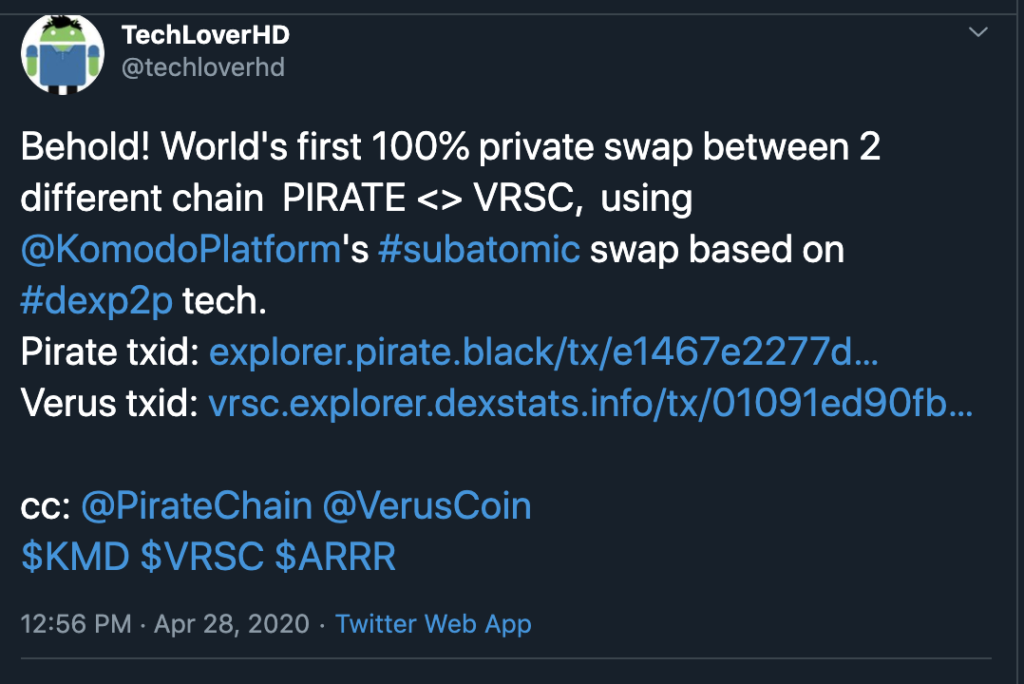 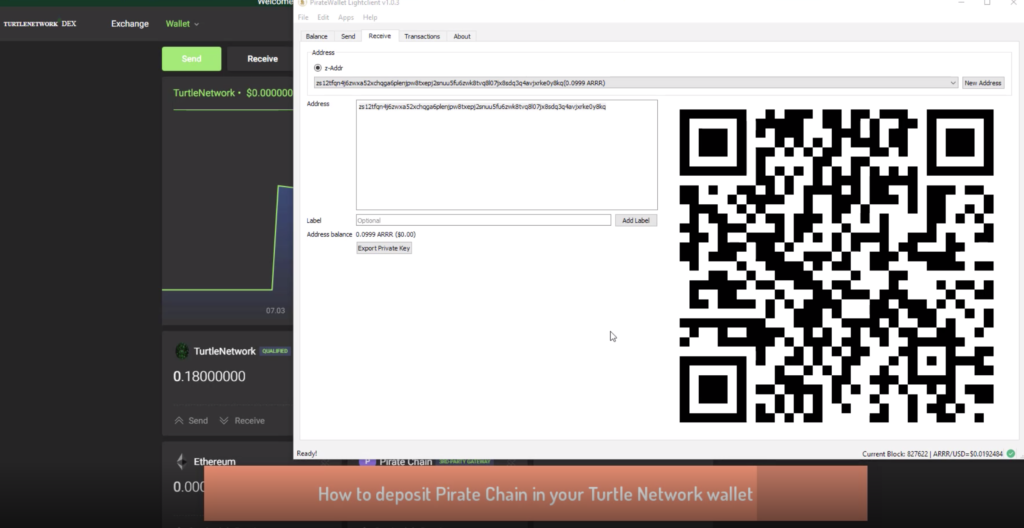 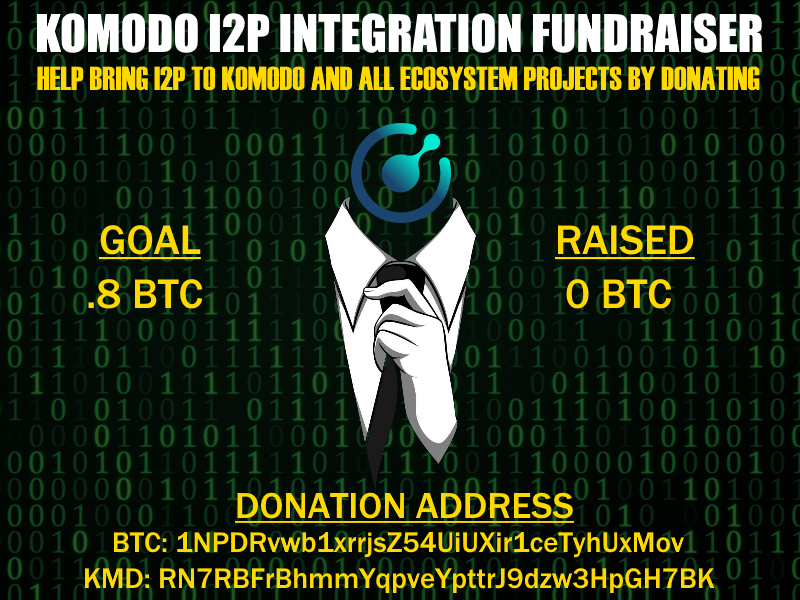 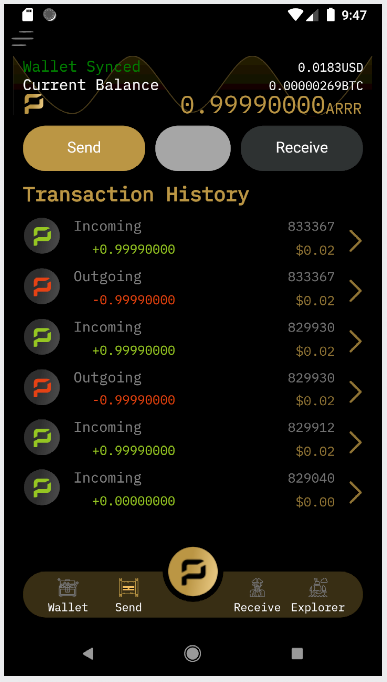 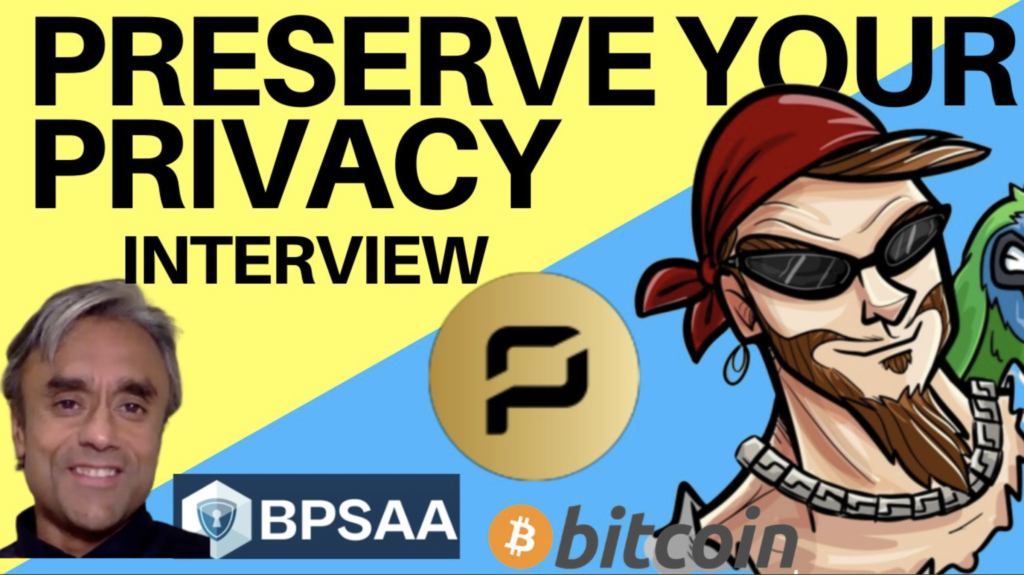 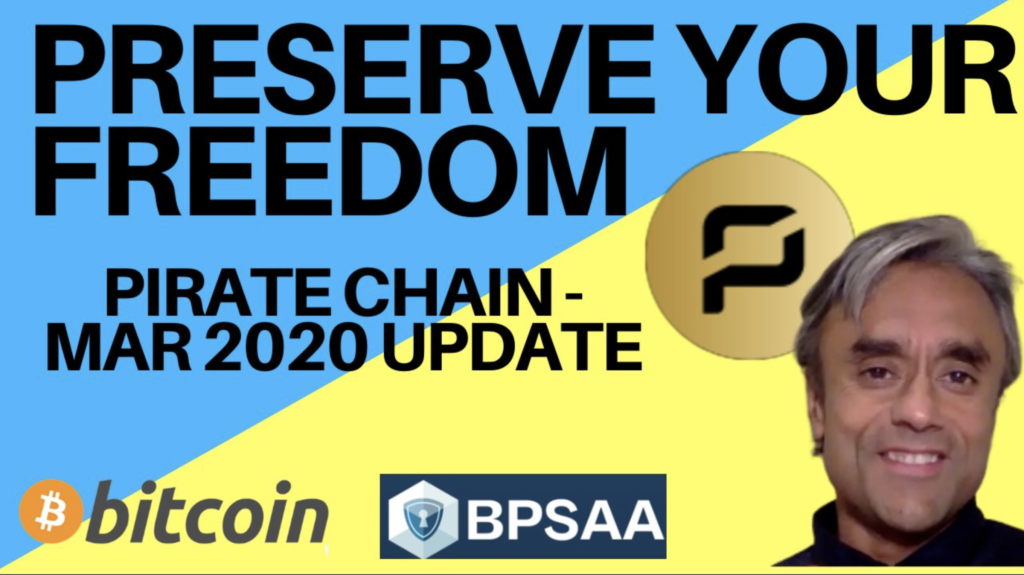 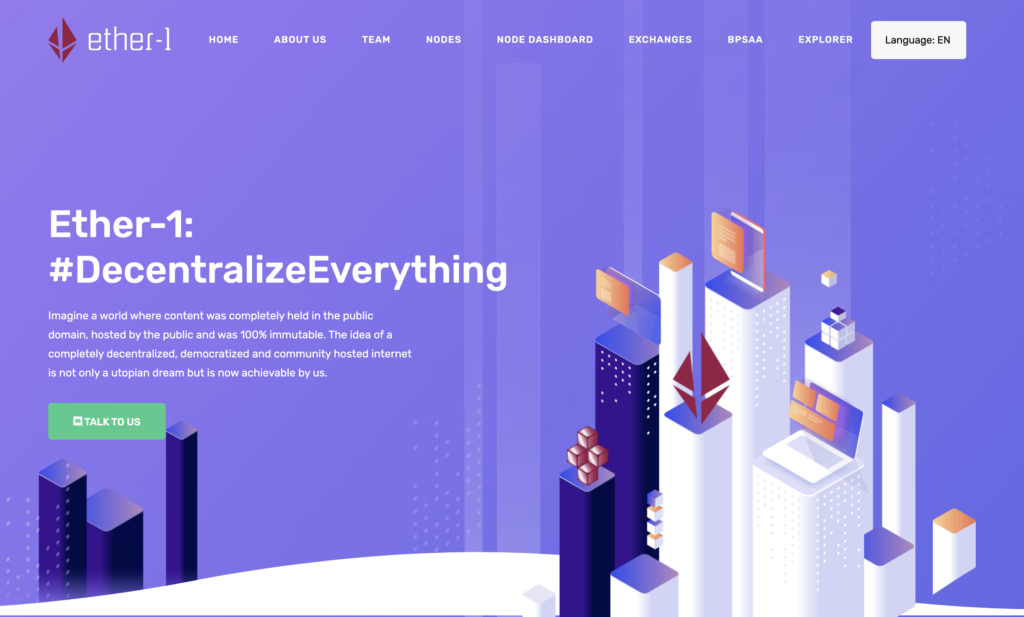 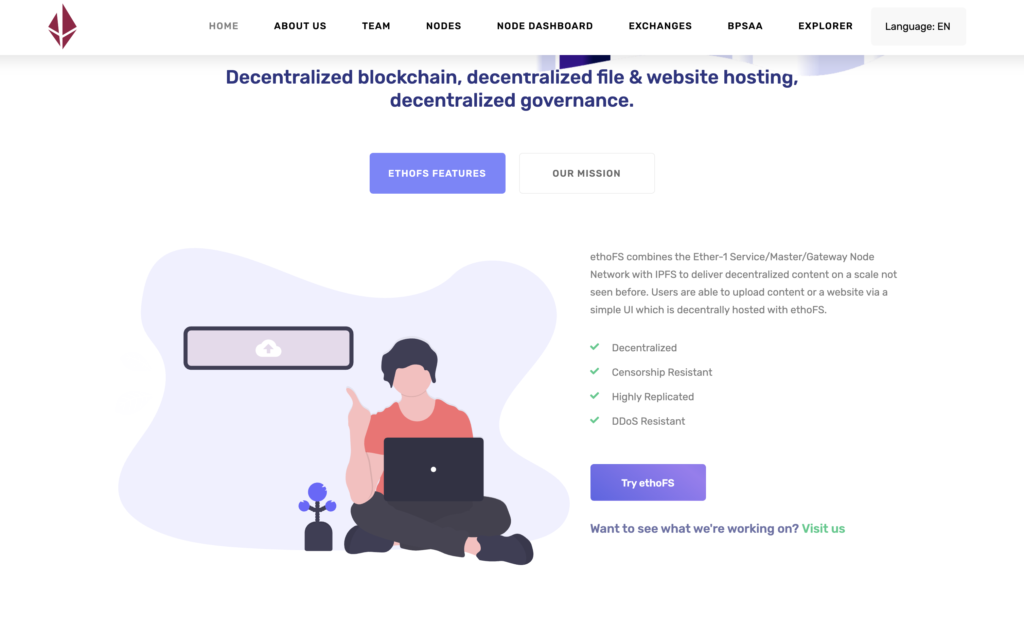 Many bitcoiners dream of $BTC taking the place of the US dollar as the global reserve currency. While it is certainly possible, I believe it will not. Can you see any government staking the stability and control of their currency on miners over which they do not have total control? At best, bitcoin may be in a basket of currencies and precious metals. And this may only be in certain crypto-friendly countries. However, I believe $BTC will become the de facto standard currency of the global internet economy that has been accelerated by the shutdown. Do not mistake this for a trivial market. Prior to the COVID19 outbreak, independent analyses from  businessinsider.com als auch statistica.com already valued global online digital payments at $4 trillion for 2020, and with further projected values of $5-6 trillion by 2024.