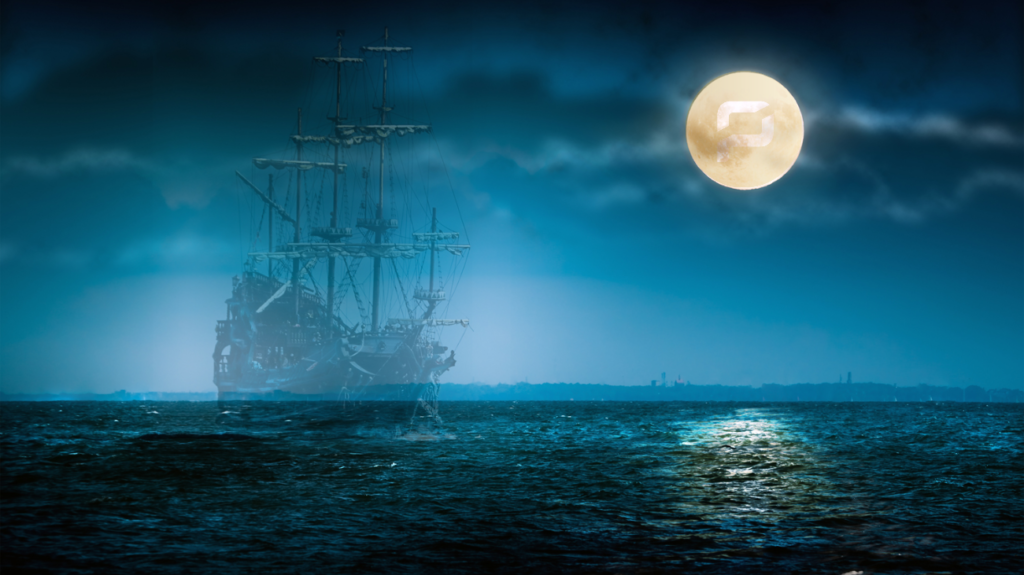 Ghostship OS is a privacy concept created by سلسلة PIRATE to protect users from intrusive operating systems that log their activity. The Ghostship operating system has a plethora of features protecting anonymity. One example of proactive defenses is the MAC address spoofing which improves user anonymity on local networks. Ghostship is still under development with ambitious plans to include drive encryption in future editions. A log-in password will be added to further protect the contents on the USB drive to protect it from unauthorized users.